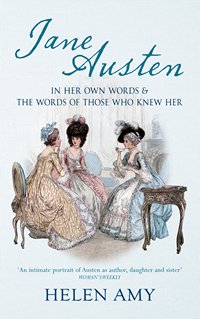 We are spoiled for choice when it comes to biographies of Jane Austen these days, but that was not always the case. As Helen Amy notes, it was not until fifty years after Austen’s death that a growing number of readers wanted to know more about her life. At that time, the only outlet for this increasing public interest was Austen’s grave in Winchester Cathedral. Flocks of people began visiting the site, causing a puzzled verger to inquire, “Is there anything particular about that lady?” (172)

This interest coincided with the death of Jane’s last surviving sibling and prompted her nephew Edward Austen-Leigh to write his biography of her in 1869. Other family biographies were subsequently published in the late 19th and early 20th centuries and by this time Austen was regarded as an important literary figure. Later scholarly works have uncovered a somewhat different Jane than the quiet homebody her family described. Since Helen Amy’s work references the family biographies extensively, I was curious to see the portrait of Austen that would emerge in Jane Austen In Her Own Words & The Words of Those Who Knew Her.

From the first chapter “Childhood 1775-1786” the Austen family home is described as cheerful and harmonious with Jane growing up in a “well-educated, intellectual and cultivated family whose members were close, loving and united.” (13) However, this fondness for one another did not blunt the acerbic wit within the family. For example, Jane’s mother remarked upon her young daughters’ close relationship by saying, “if Cassandra were going to have her head cut off, Jane would insist on sharing her fate.” (13)

Jane’s own words, apart from her novels, come to us in her letters. Many of these may be familiar to readers, such as the letter she wrote under an assumed name to urge a publisher to take action on her novel Susan (later Northanger Abbey) where she signed her name “M.A.D. Mrs Ashton Dennis” (93) or her correspondence with her niece Fanny in which she famously advised “anything is to be preferred or endured rather than marrying without Affection” (126). Amy does not use the letters to fill pages but has chosen excerpts to bring out Austen’s ease with language and mastery of her trademark humor. The exchange of letters between Jane and the prince regent’s librarian is an excellent example that Amy includes in the chapter “The Later Writing Period 1815-1816.”

While Amy has focused on family accounts of Jane as beloved sister or aunt when the Austen mythology differs from documented reality she points out the disparities:

“The extensive travelling undertaken by Jane in 1799, and the varied scenes she encountered, disprove the claims of some early biographers that she led a sheltered life, largely confined to the quiet backwaters of rural Hampshire. Another myth about Jane Austen, which was started by some early biographers, including her nephew, was that she led a calm and untroubled life. Jane’s life, like that of most people, was touched by trouble and tragedy.” (60)

The author includes Jane’s second-eldest brother George in the Austen family tree. He suffered from epilepsy, learning disabilities and possibly deafness. George never lived with his family and is not mentioned in any of the family histories. Similarly, Amy covers the incident of Jane’s Aunt Leigh-Perrot who was accused of shoplifting a piece of lace in Bath and was subsequently kept under house arrest for several months before being tried and acquitted. This incident might sound trifling to contemporary readers, but had Mrs. Leigh-Perrot been found guilty she would have been deported.

The structure of the biography is a great aid in charting the course of Austen’s life. Chapters are titled with milestones such as “Juvenilia 1787-1793” or “The Parson’s Daughter 1794-1796” as well as geographical locations “From Bath to Southampton 1805-1809.” Following “The Last Months” detailing Austen’s illness and death in 1817, Amy includes accounts of her “Growing Fame” and “Observations & Opinions on the Novels” by writers such as Sir Walter Scott, Charlotte Bronte, and Virginia Woolf. Appendices include “The Austen Family After 1817,” “Words of Wisdom” containing quotes from Austen’s novels and letters, and a shortlist of “Places to Visit” in Bath, Chawton, and Winchester.

Amy presents a concise and highly readable account of Austen’s life story while integrating passages from her letters and early family biographies. This is not the sort of heavily footnoted biography that some readers might struggle to finish or enjoy. With just under one-hundred illustrations, including ones in color from Victorian editions of the novels, Jane Austen In Her Own Words & The Words of Those Who Knew Her will appeal to a variety of readers, especially those who enjoy learning about the Jane Austen her family and closest friends she knew: a lively, kind, talented, and above all, much-loved person.

5 thoughts on “Jane Austen: In Her Own Words & The Words of Those Who Knew Her, by Helen Amy – A Review” 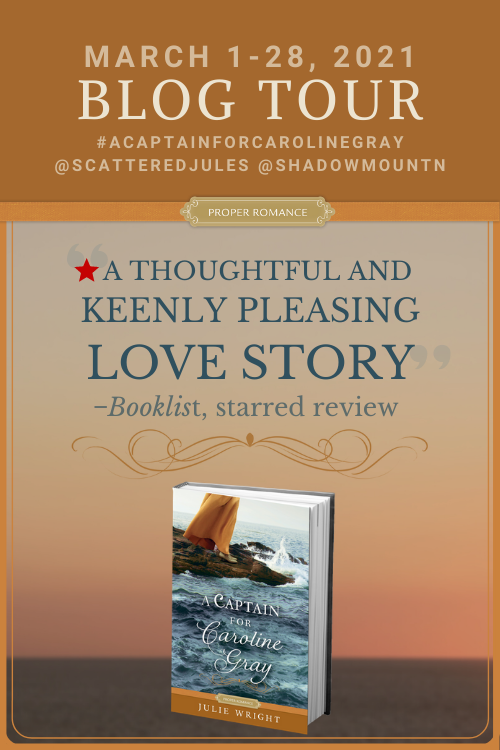 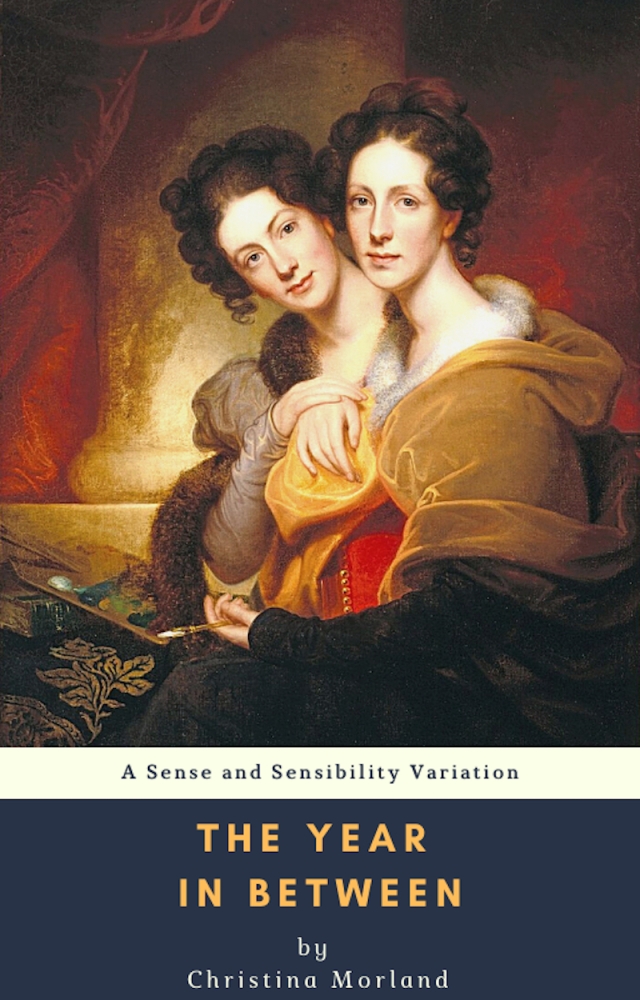 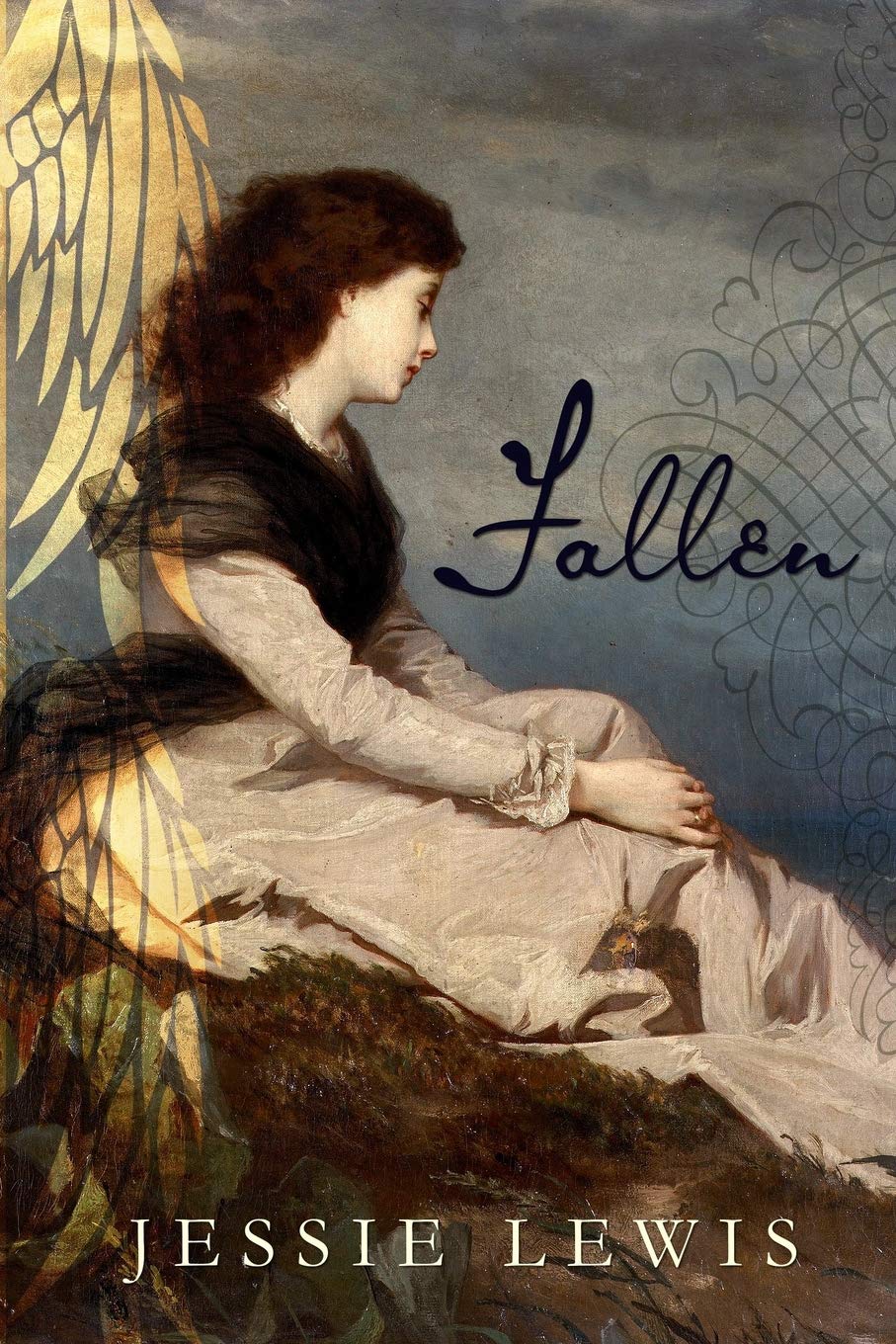 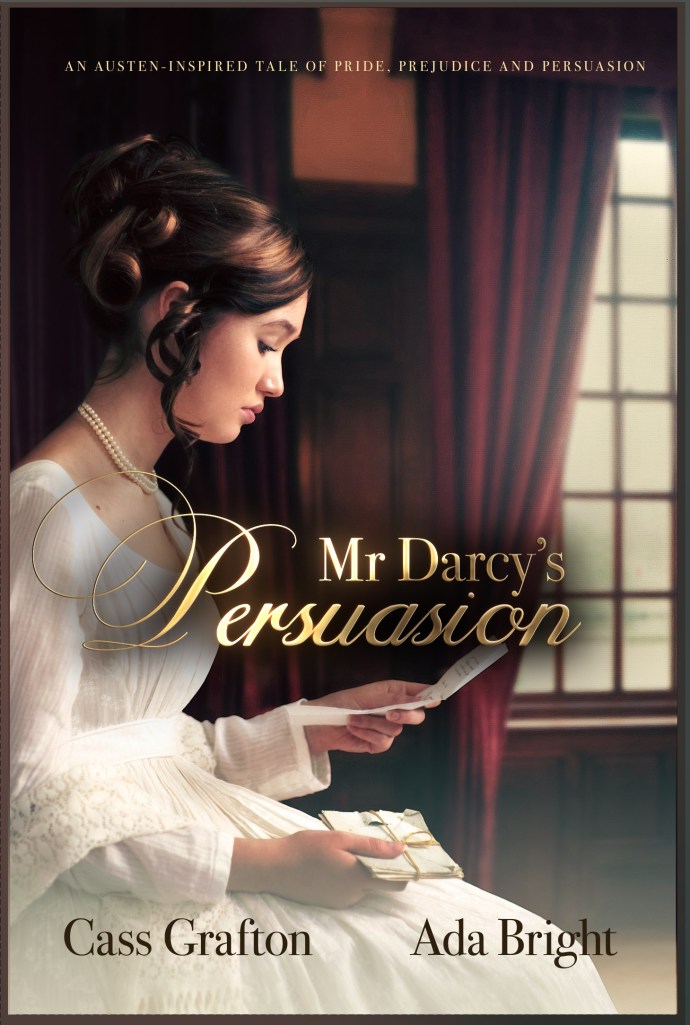 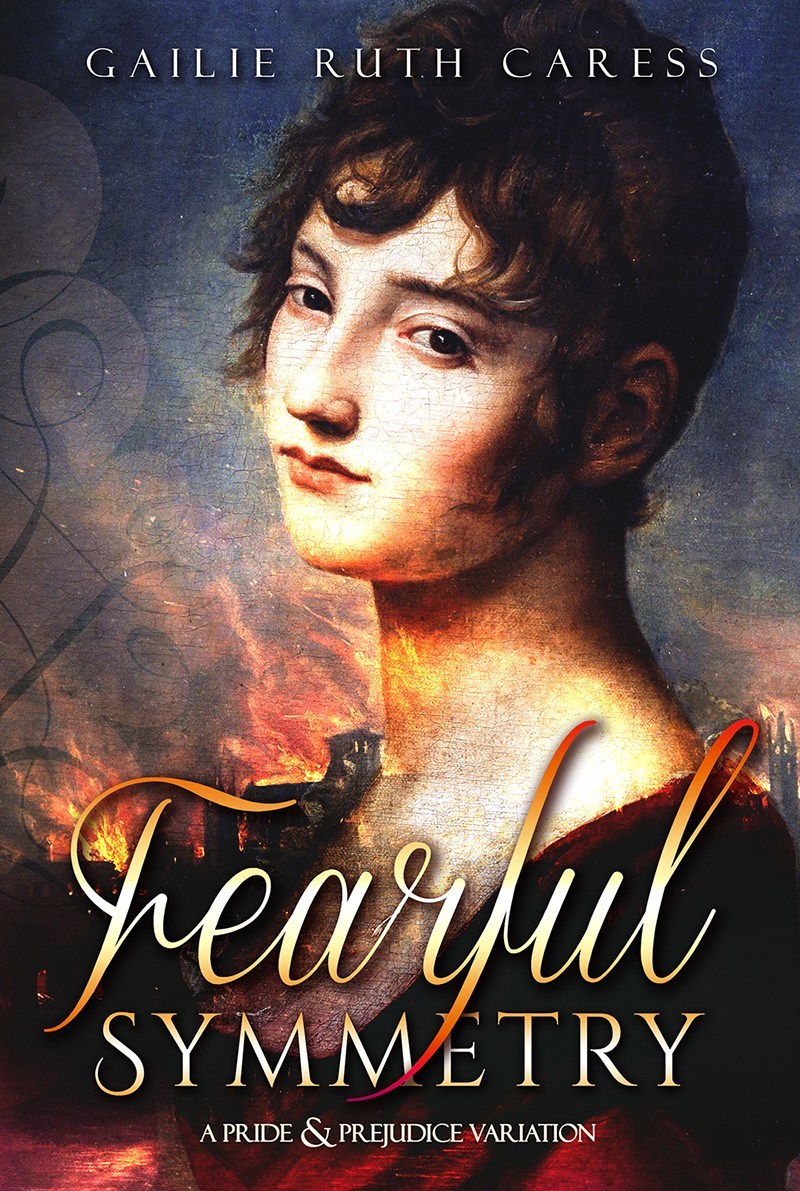 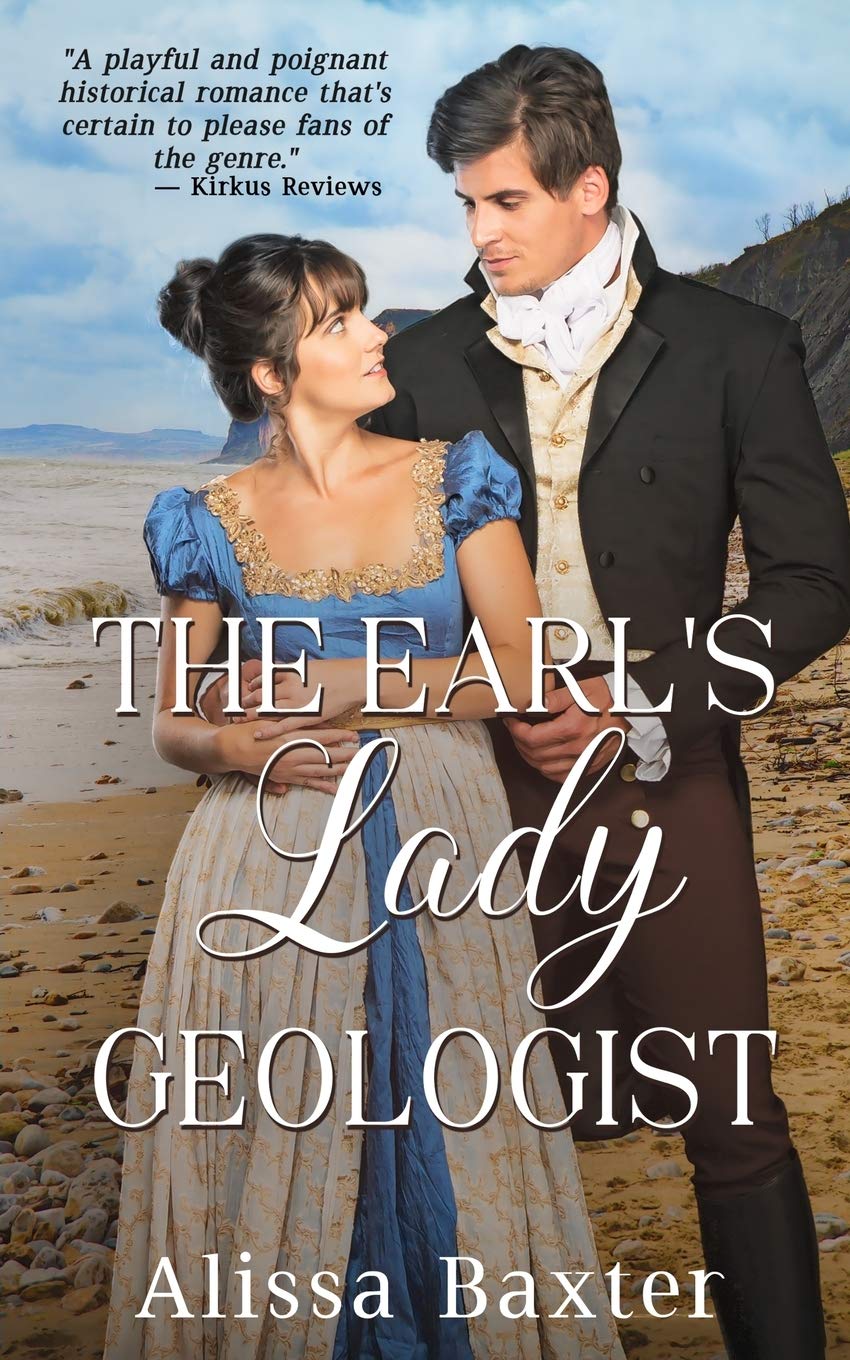 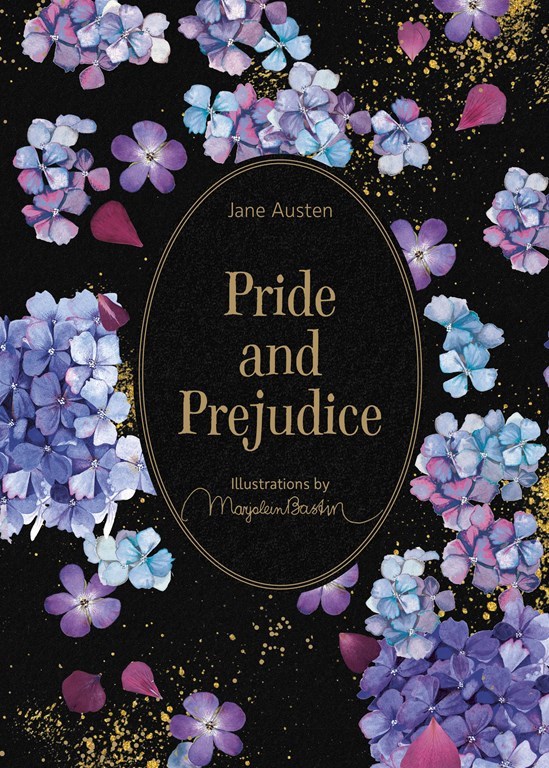 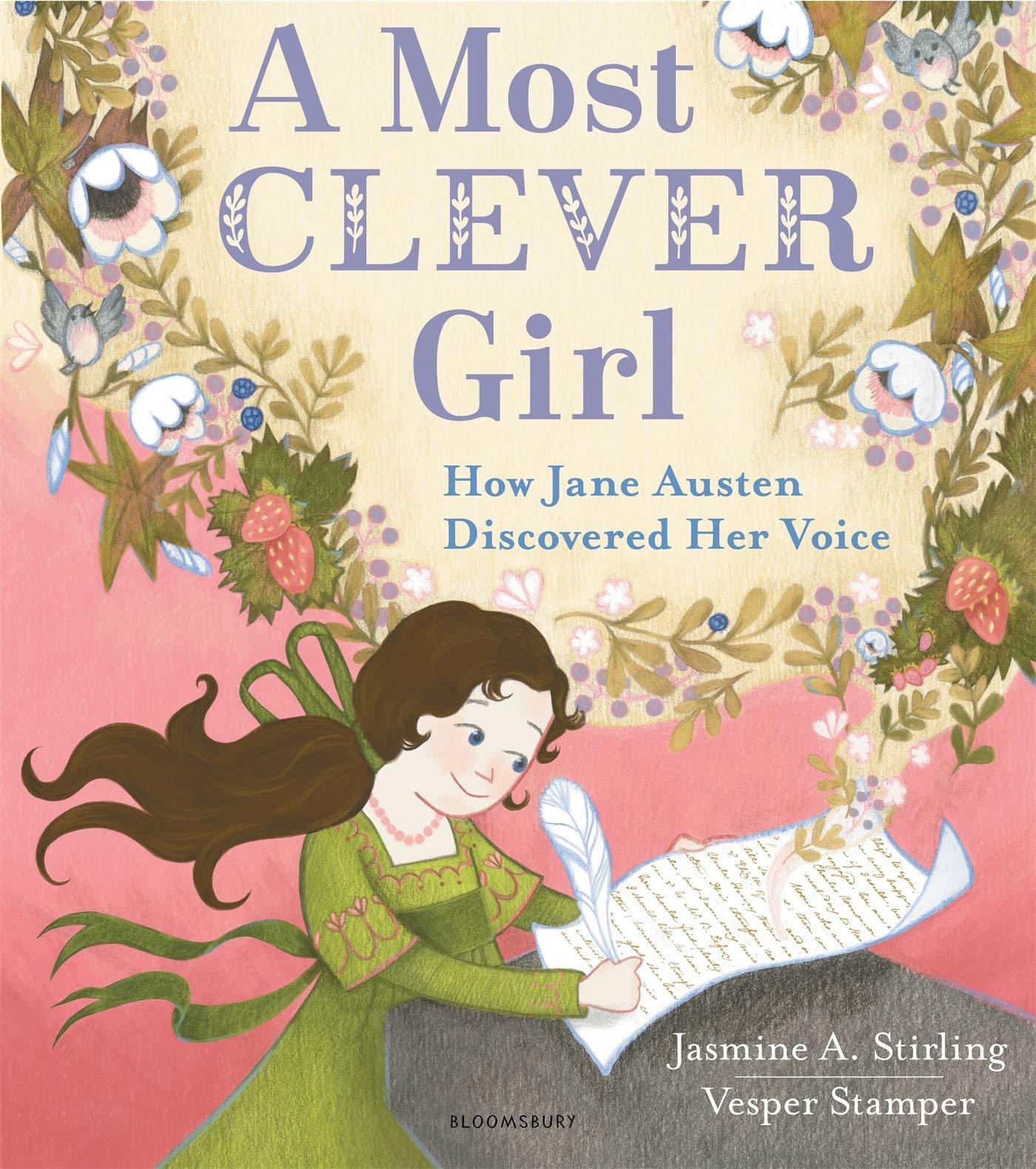