In Pride and Prejudice, we enter a distinctly feminine world as the story unfolds from the perspective of heroine Elizabeth Bennet and other female characters. Jane Austen does not presume to know the private thoughts of Mr. Darcy or any of her male characters, nor does she share them with us. This leaves the sequel writer open to the possibility of another take on one of the most popular stories in English literature. In The Confession of Fitzwilliam Darcy, author Mary Street explores an entirely male point of view by telling Darcy’s story with a strong first person voice. Even though this approach has been attempted by many other authors since Austen sequels began to multiply exponentially after the 1995 BBC/A&E mini-series Pride and Prejudice, (some successfully and others not so much), Street’s viewpoint, as seen through the eyes of Mr. Darcy favorably hits the mark.

Being all curious about anything Darcy, I am always searching for the answers that have plagued me since girlhood. When did Mr. Darcy first find himself in-love with Miss Elizabeth? What was he doing when he left Hertfordshire and Rosings? What was he thinking after he was so soundly rejected? How did he find Lydia and Wickham? All compelling questions addressed and answered as we are privileged to enter Darcy’s innermost thoughts and meanderings, as well as his intimate relationships with his sister Georgiana, Colonel Fitzwilliam and the Bingley’s through this parallel story to Pride and Prejudice. Revealed too, are encounters we have only previously speculated upon from second hand accounts in Austen’s original novel, such as the rescue of Lydia in London, his skirmish with Lady Catherine de Bourgh following her visit to Elizabeth at Longbourn, as well as his final confession to Charles Bingley of his interference in his relationship with Jane Bennet.

On second reading of this novel, I decided to read it alongside the original for comparison and contrast. In Pride and Prejudice, Elizabeth’s accounting is repeatedly prejudiced against Darcy, therefore when he lays his heart out to the reader in Confession, it is quite remarkable. Darcy is a thinking man and here we see how his mind ticks; how he frequently dissects every conversation. I confess, often times I felt as if I was eavesdropping on the man’s very own private thoughts, foibles and all! Even though Darcy publicly admonishes others, “A lady’s imagination is very rapid; it jumps from admiration to love, from love to matrimony, in a moment.” I was in turn surprised to find how rapidly his imagination jumped. For example, upon receipt of a letter from his aunt Catherine relaying the news of a new Mrs. Collin’s, he automatically assumes Elizabeth is the new Mrs. Collins before even finishing the letter, throwing himself and his entire household into quite a stir. Still, Darcy came off very likable and more than once, I found myself smiling or laughing aloud at his inner musings. I like that Street reveals how Mr. Darcy learns to own his failings and shortfalls. It strenuously supports Austen in that it took Elizabeth’s ultimate set down to show him what he was – and how he needed to change to become a better man – a man worthy of Elizabeth. I was appreciative of this author’s use of briefly quoting Austen’s own words, especially when Darcy was recollecting particular exchanges; this seemed to successfully authenticate his own memories.

Coming off the heels of the disappointing Darcy’s Passions, I was somewhat apprehensive about yet another re-telling of Darcy’s perspective. Surprisingly, The Confession of Fitzwilliam Darcy is quite good, bearing up well in comparison to other Darcy books such as Amanda Grange’s Mr. Darcy’s Diary. Originally published in 1999 in the UK, this re-issue by Berkley Books (Penguin) is a welcome addition to my growing collection of Darcy paraliterature. Thankfully, Mary Street believably answers some of my niggling questions about Mr. Darcy, leaving a charming impression. I liked it very much.

7 thoughts on “The Confession of Fitzwilliam Darcy, by Mary Street – A Review” 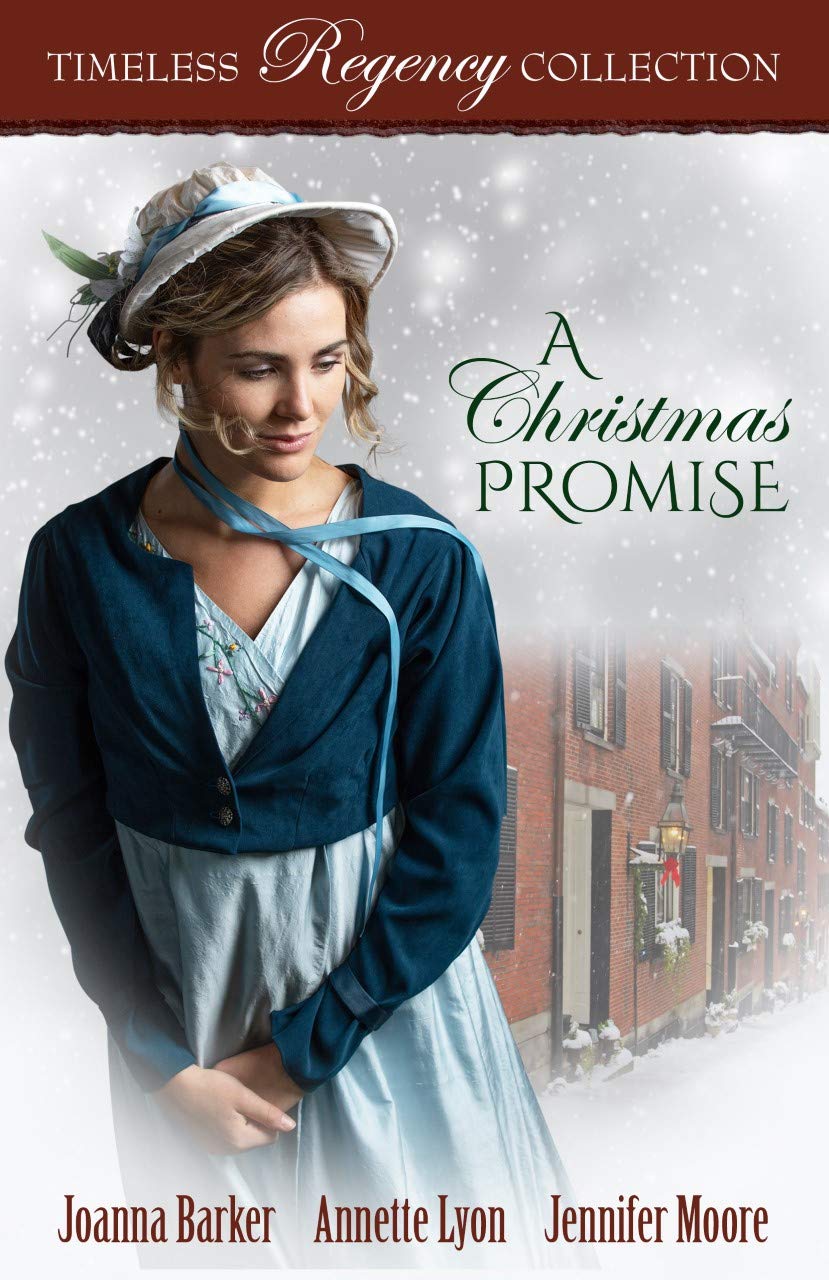