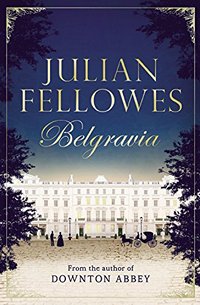 Downton Abbey may have ended but its creator/writer Julian Fellowes has not missed a beat. The multiple award-winning screenwriter, playwright, and TV show creator has a new novel called Belgravia to fill that huge whole in our hearts when the sixth and final season of Downton concluded in the US last March. Breaking new ground in the digital age, the book will be released in 11 serialized installment beginning Thursday, April 14 by Grand Central Publishing followed by hardcover release on July 05, 2016.

Julian Fellowes’ Belgtavia is the story of a secret. A secret that unravels behind the porticoed doors of London’s grandest postcode. Set in the 1840s when the upper echelons of society began to rub shoulders with the emerging industrial nouveau riche, Belgravia is people by a rich cast of characters. But the story begins on the eve of the Battle of Waterloo in 1815. At the Duchess of Richmond’s new legendary ball, one family’s life will change forever.

The serialized novel is hardly a new concept. Victorian authors such as Dickens, Gaskell, Collins and Conan Doyle became famous through their weekly newspaper installments popular because of their addictive episodic format of twists and cliff hangers. Belgravia will embrace the same concept but with new technology. An app available for download from the official website will send the weekly file to reader’s phones, tablets or computers. Additional annotation and historical detail will also be available to embellish the narrative while readers can jump between the digital text and the audio recording by acclaimed British actress Juliet Stevenson.

To keep pace with Fellowes’ creative concept of a serialized novel for the digital age, a “progressive blog tour” has been created for readers to participate in. What is a progressive blog tour you ask? Well, have you ever attended a “progressive dinner party” where a group of friends each make one course of a meal that moves from house to house with each new course? A “progressive blog tour” is very similar. You can join in the discussion of Belgravia with 11 historical fiction bloggers and authors who will be reviewing one episode each week and posting it on the date of publication, April 14 – June 16, 2016. In addition, there will be great giveaway prize chances for those who leave comments, AND the first episode, Dancing into Battle, is FREE!

I am looking forward to reading this new serialized novel. I hope you can join the tour and add to the great discussion! 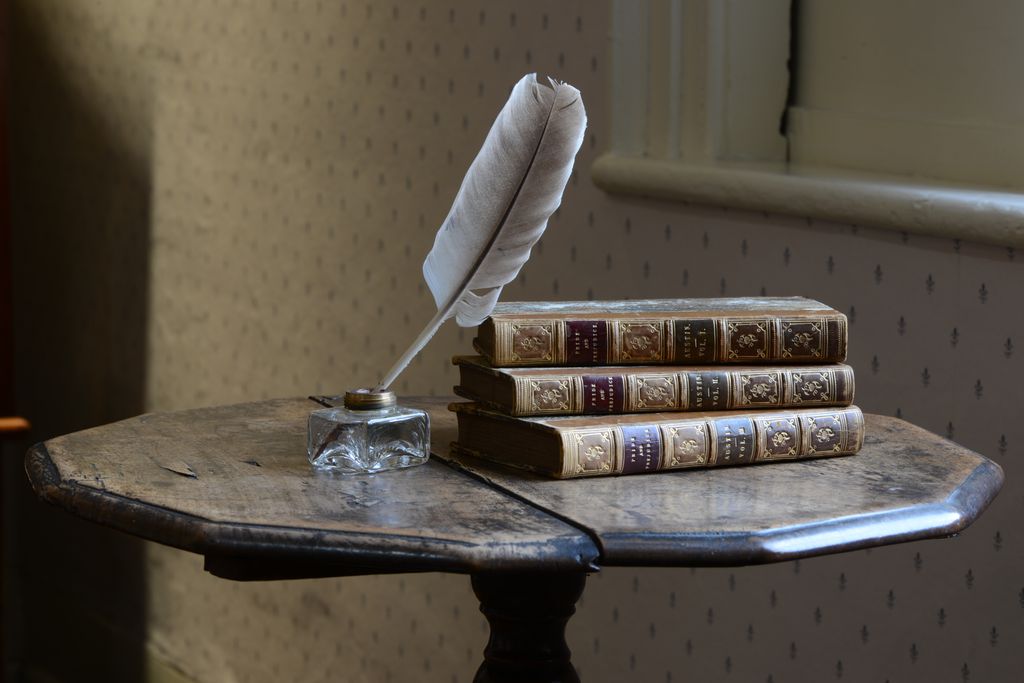 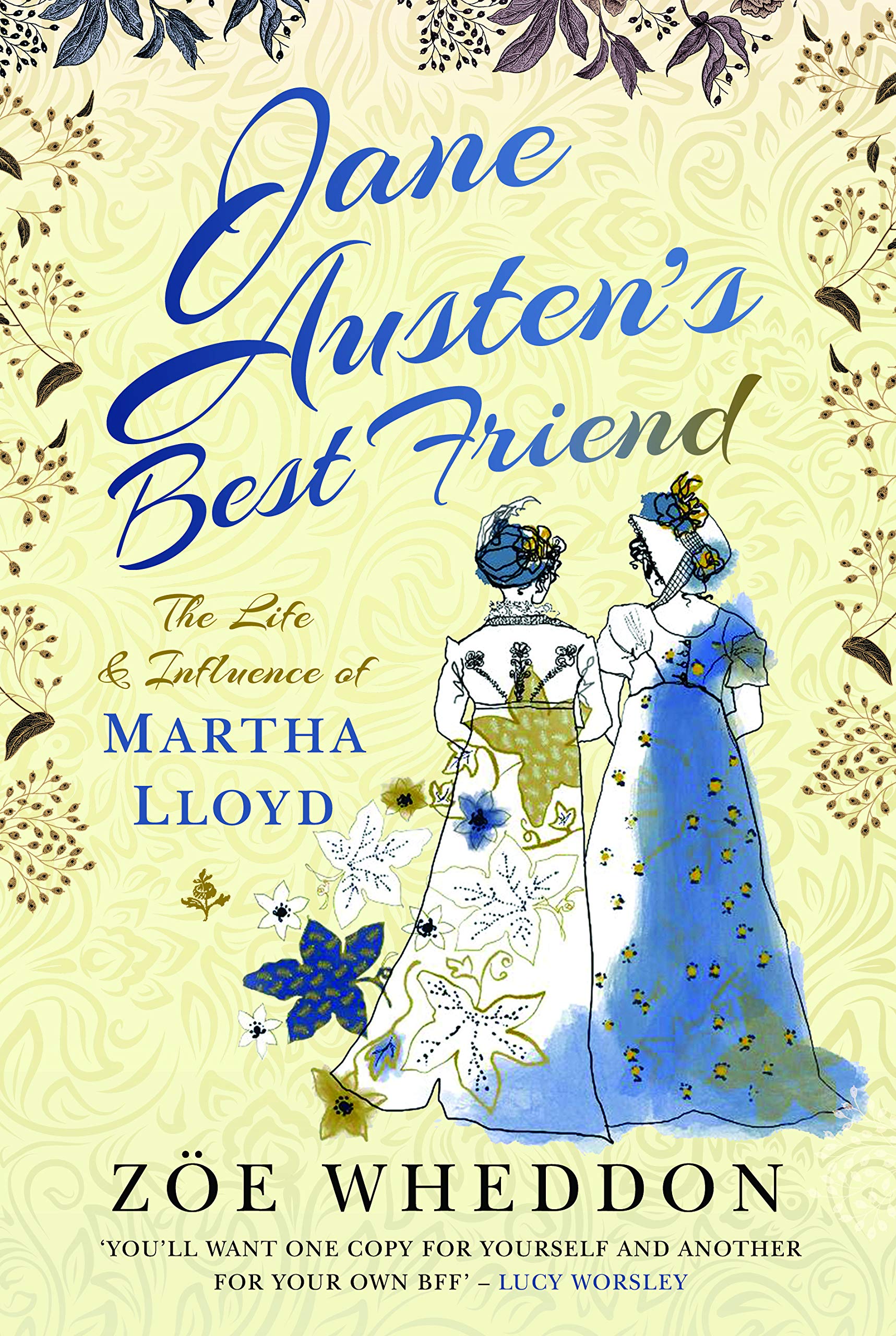 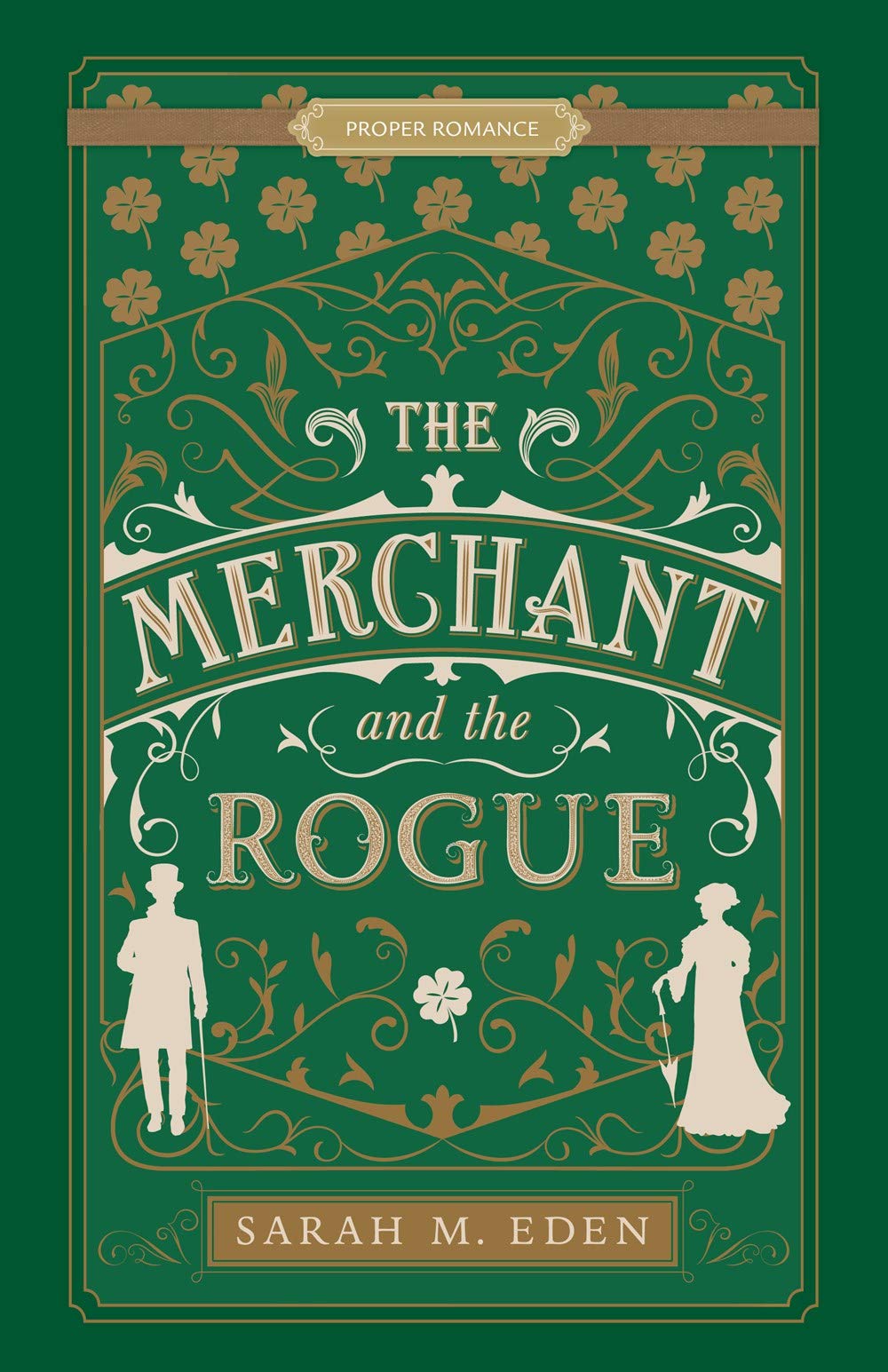 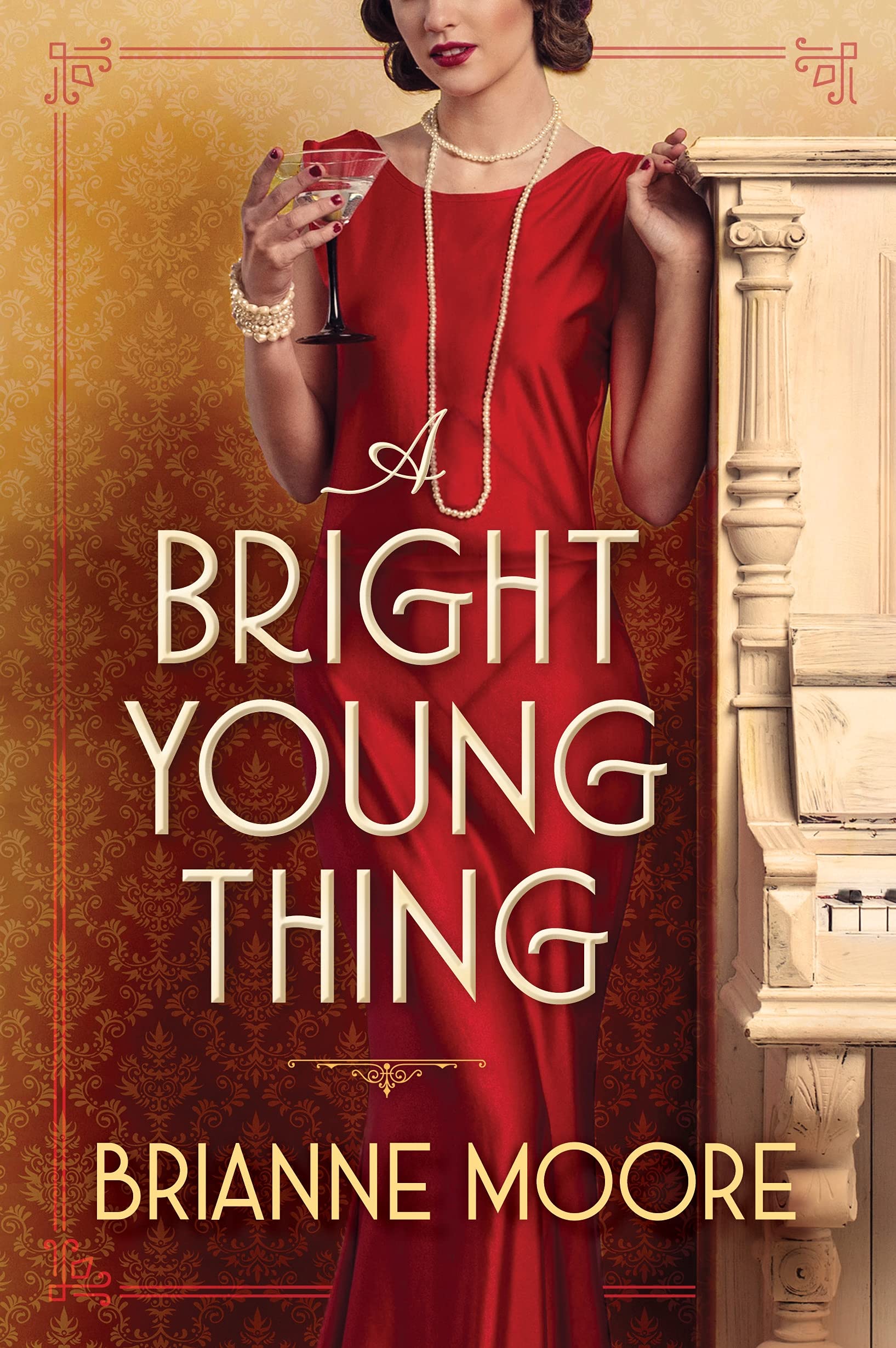 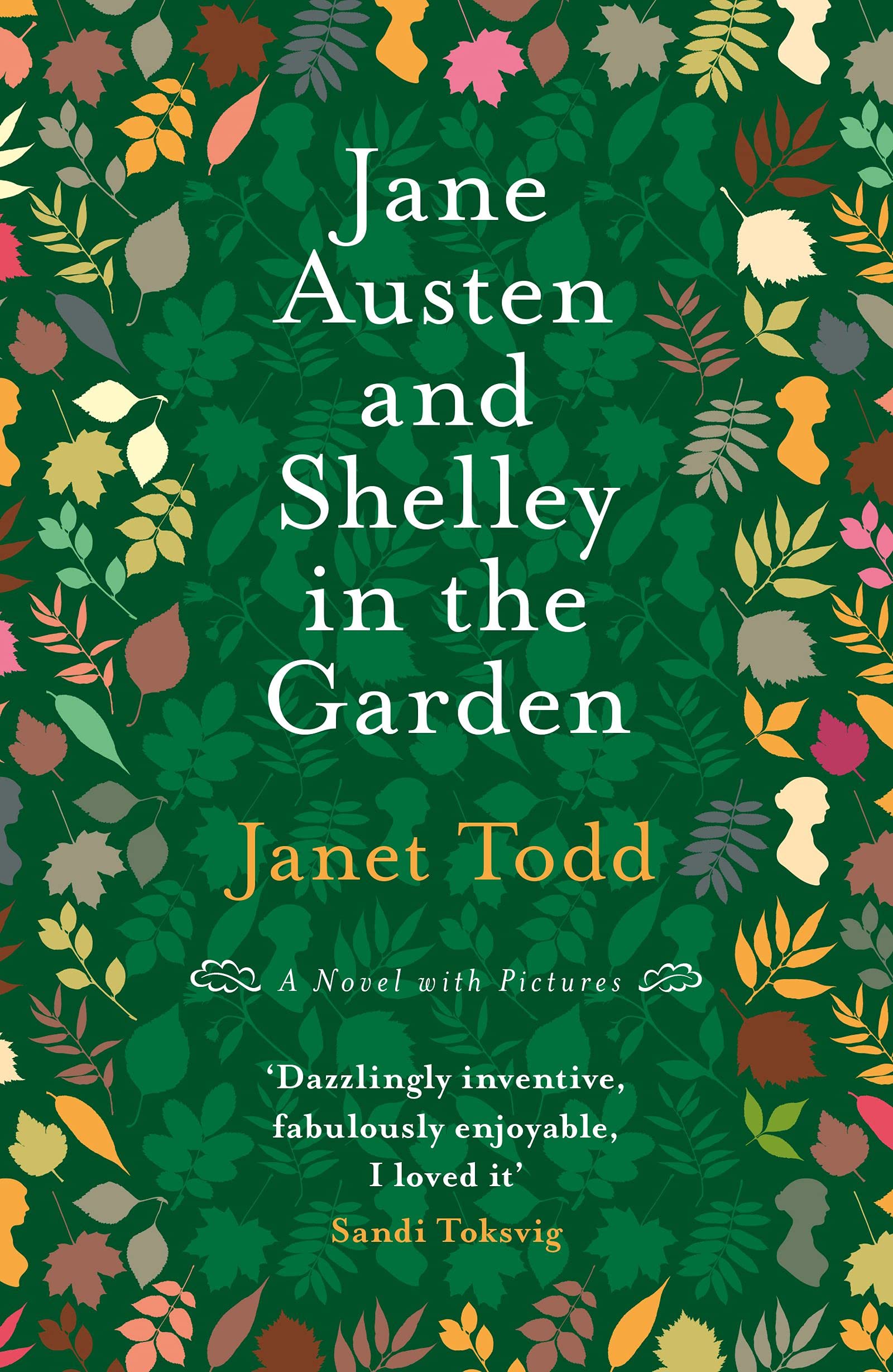