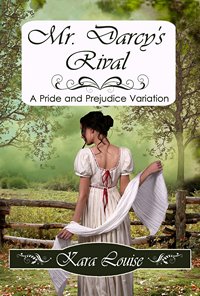 We are very happy to welcome Austenesque author Kara Louise to Austenprose today to introduce you to her latest novel, Mr. Darcy’s Rival. Kara has several Jane Austen-inspired novels in print including Only Mr. Darcy Will Do, Pirates & Prejudice, and Darcy’s Voyage. I hope you enjoy this exclusive excerpt and enter a chance to win a copy of the book. Details are listed at the bottom of this post.

Thank you, Laurel Ann, for allowing me to come and share my new book, Mr. Darcy’s Rival, with your readers. To begin, I thought I would give you these two definitions.

Mr. Darcy: (from Wikipedia) Fitzwilliam Darcy, generally referred to as Mr. Darcy, is one of the two central characters in Jane Austen‘s novel Pride and Prejudice. He is an archetype of the aloof romantic hero, and a romantic interest of Elizabeth Bennet, the novel’s protagonist… well, I think we know the rest.

Rival: (from Merriam-Webster Dictionary) 1) a person or thing that tries to defeat or be more successful than another; 2) something or someone that is as good or almost as good as another person or thing; 3) one of two or more striving to reach or obtain something that only one can possess

In Mr. Darcy’s Rival, we are introduced to a new character. Mr. Matthew Rickland is the nephew of Sir Lewis de Bourgh and has been at Rosings for about two weeks before Darcy and his cousin arrive. This gives him a little advantage over Mr. Darcy in having been able to spend time with Elizabeth Bennet and getting to know her quite well. She finds him a friendly, good-natured, and most proper gentleman.

When Darcy and his cousin arrive at Rosings, there is the typical surprise at discovering Elizabeth is just across the lane at Hunsford Parsonage. But only one man can win her heart. Will both men strive to do whatever he can – and how far will each go – to attain it?

When I first announced I was writing a book titled Mr. Darcy’s Rival, several people expressed their excitement saying they love stories where Mr. Darcy has a rival. I don’t think it is particularly rare, as even in Jane Austen’s novel, Mr. Wickham is somewhat of a rival in the beginning. My last novel, Pirates and Prejudice, had a rival, and I know there have been many more written by other authors.

Darcy forced himself to turn the page of his book. It would not do to have his cousin notice he was not devouring the book, as he normally did.

Since he had come to Kent, each encounter had revealed more and more about her he found engaging. She had such lively intelligence, a quick sense of humor, and then there were her very fine eyes. She took delight in such simple things. He could readily see how the other two men admired her. He was certain Fitzwilliam would heartily approve a marriage between himself and Elizabeth.

He thought of Rickland and grumbled. Ever since returning from their walk yesterday, the man’s attitude towards him had altered. He either avoided him, ignored him, or when he could do neither, he was blatantly uncivil to him.

It was worse after the incident in the turret. Rickland had not directly accused him of anything, but Darcy knew he had been angry when it was discovered the telescope was pointed directly at the parsonage. He wished to defend his actions, but he could not. It was true he merely happened to see Elizabeth walking outside the parsonage in the garden. He watched her lean over to smell the flowers. As he had watched her, he could readily imagine her walking through the flower garden at Pemberley, and he chose not to look away.

She had had such a lovely look upon her face. She was alone and appeared most content. He would like to believe it was due to him. Were her affections as engaged with him as he were with her? The joy he saw written in her face and in the liveliness of her movements was certainly how she made him feel. He had never felt so much joy in the presence of a woman. Only Georgiana came close.
Darcy lifted his eyes and looked at Rickland. He wondered, for the first time, if the man had more than a passing interest in Elizabeth. Could he be a rival for her affections? He shook his head. He had readily seen from the beginning Rickland enjoyed Elizabeth’s company, but he attributed it to her lively and engaging manners. He surmised Rickland would not have any real interest in a woman unless she had a great fortune. He bit his lip and furrowed his brow as he contemplated this.

“Is the book that bad?” Colonel Fitzwilliam suddenly asked. “Or are you just in a foul mood this evening?”

“No, I am not in a foul mood. I am rather…“ He clenched his jaw. “My mind is engaged in a dilemma of sorts.”

He could not prevent his gaze from going over to Rickland, who was seated next to Lady Catherine, listening inattentively to her most recent complaints. Out of the corner of his eye, he noticed Anne looking at him. When he looked her way, she met his gaze for a moment before looking back down to begin writing again.

Darcy shook his head. “Nothing of great import.” He looked back at his book and abruptly turned the page, despite not having read it. He gripped the book tightly as he considered his last statement. On the contrary, it was of great import, if he were to make an offer of marriage to Miss Elizabeth Bennet.

Do you believe Mr. Darcy has a chance to win Elizabeth’s heart now that he must compete with the likable Mr. Rickland? Will Darcy do everything in his power to ensure Elizabeth will receive his addresses with pleasure?

Will Elizabeth hold on to her stubborn dislike of Darcy or will she begin to view him in a more favorable light?

And exactly how does Mr. Rickland play into the story? I hope you are intrigued enough to read Mr. Darcy’s Rival and find out!

Thanks again for hosting me here today, Kara Louise 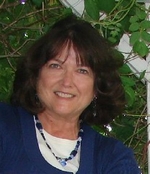 Kara Louise began writing Jane Austen inspired stories in 2001 and has currently written nine novels, including Darcy’s Voyage and Only Mr. Darcy Will Do, which were both published by Sourcebooks. Her seven other novels are self-published, including the most recent release, Mr. Darcy’s Rival. She is also one of the contributing authors from the austenvariations.com blog. Kara and her husband live in St. Louis, Missouri area near her son and first grandchild. They live on five acres in a wooded area with their five cats, one dog, and a Shetland Pony.

Enter a chance to win one trade paperback copy or one digital copy of Mr. Darcy’s Rival by Kara Louise by leaving a comment by 11:59 pm PT, June 25, 2015. Winners will be announced on Friday, June 26, 2015. Paperback shipped to US residents and digital copy internationally. Good luck to all! 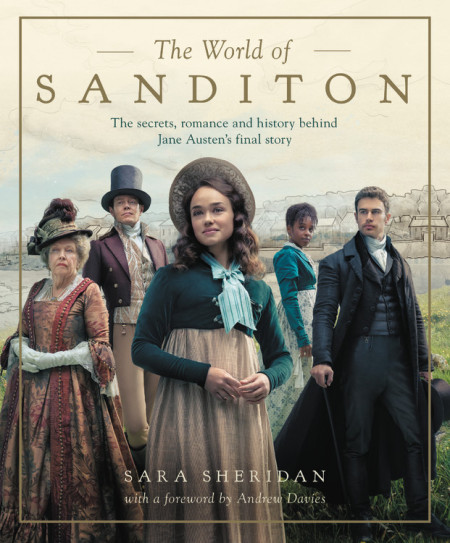 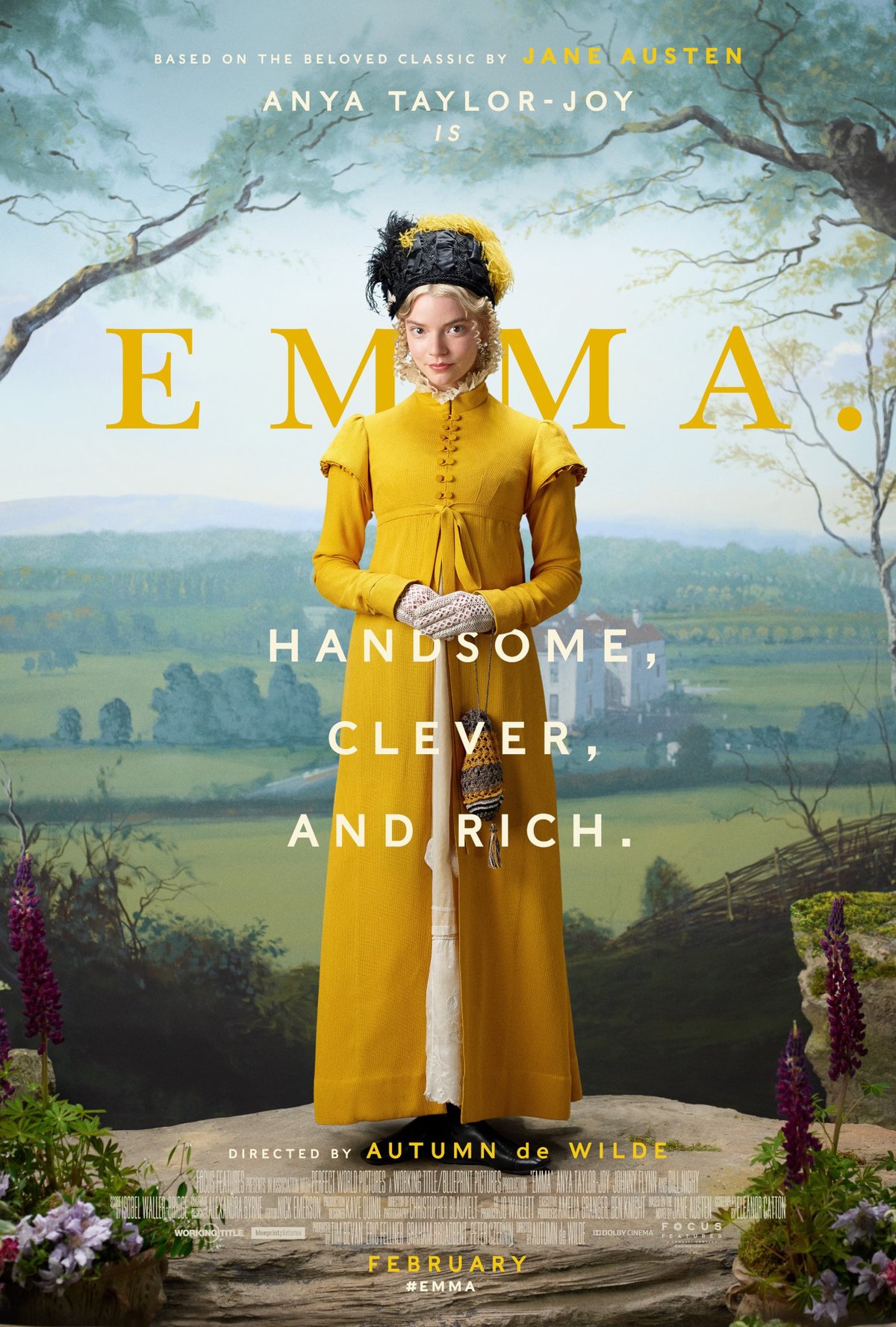 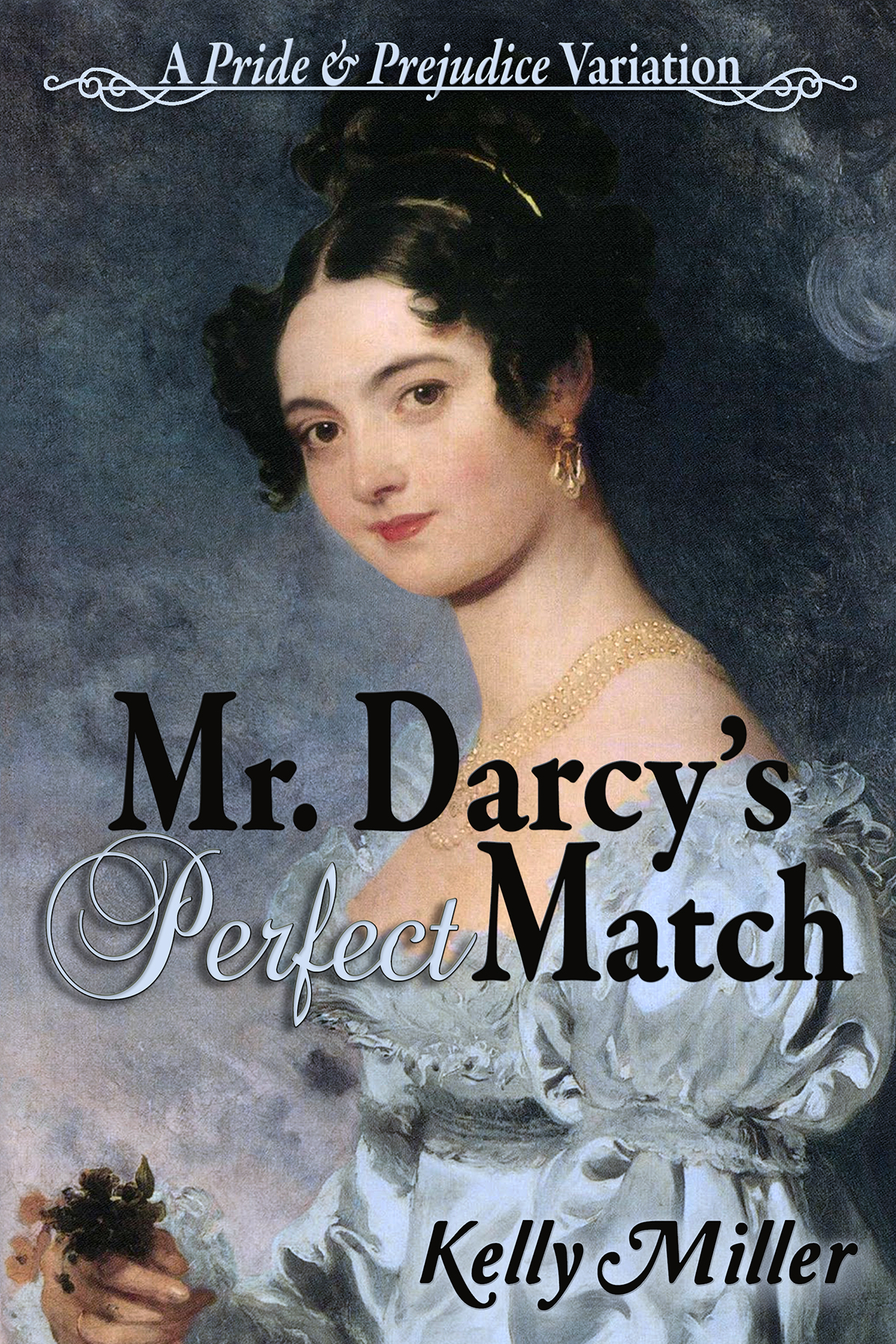 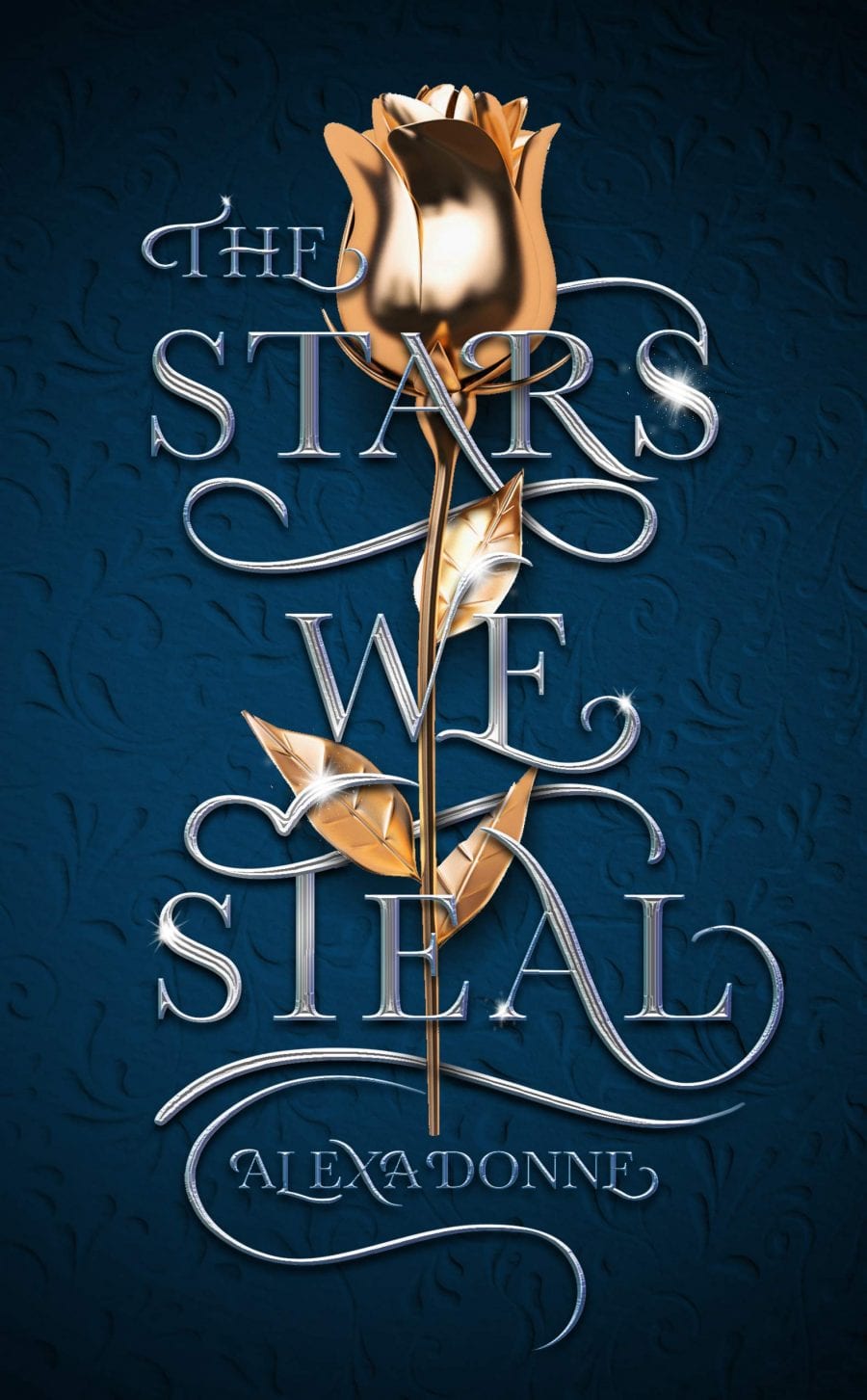 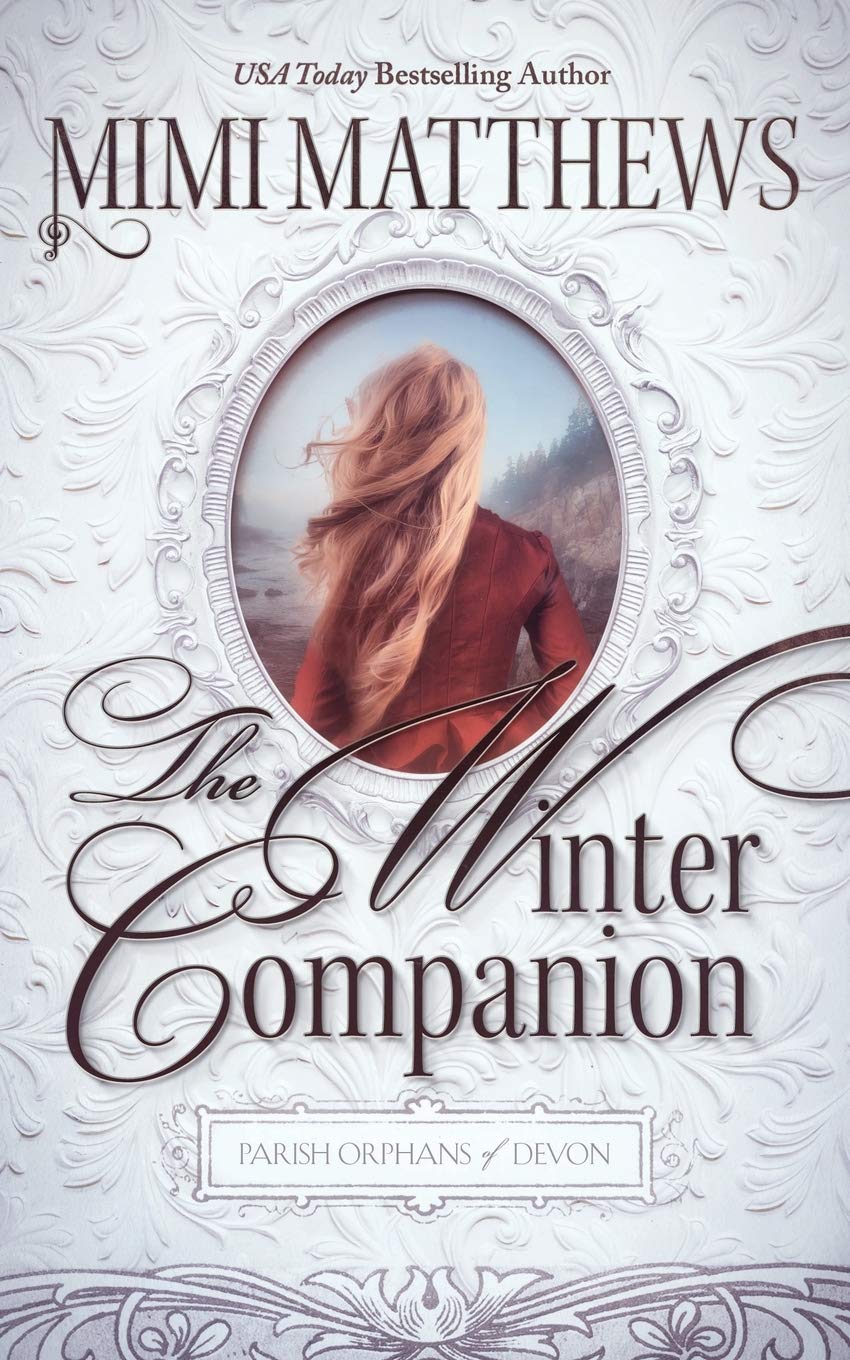 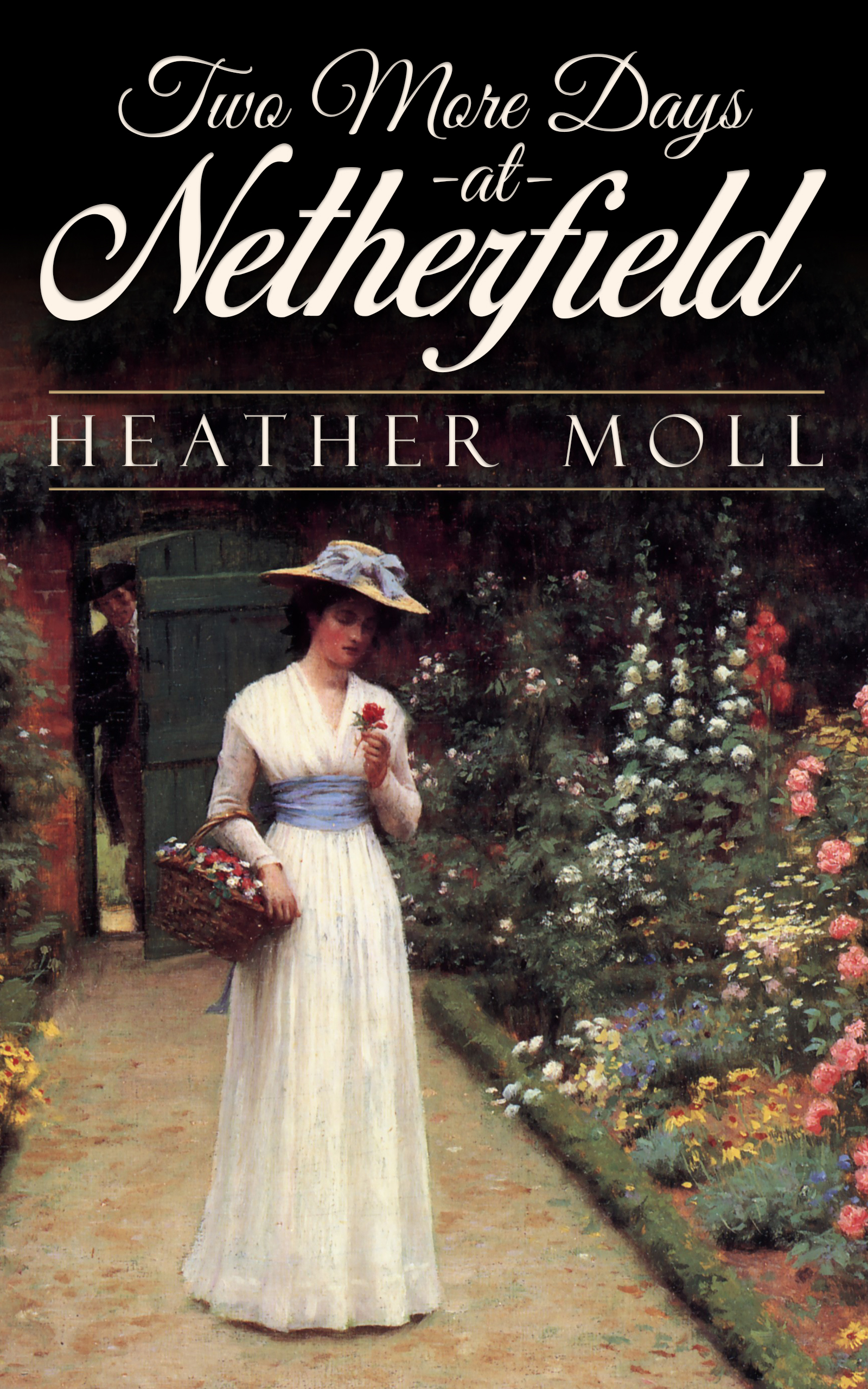 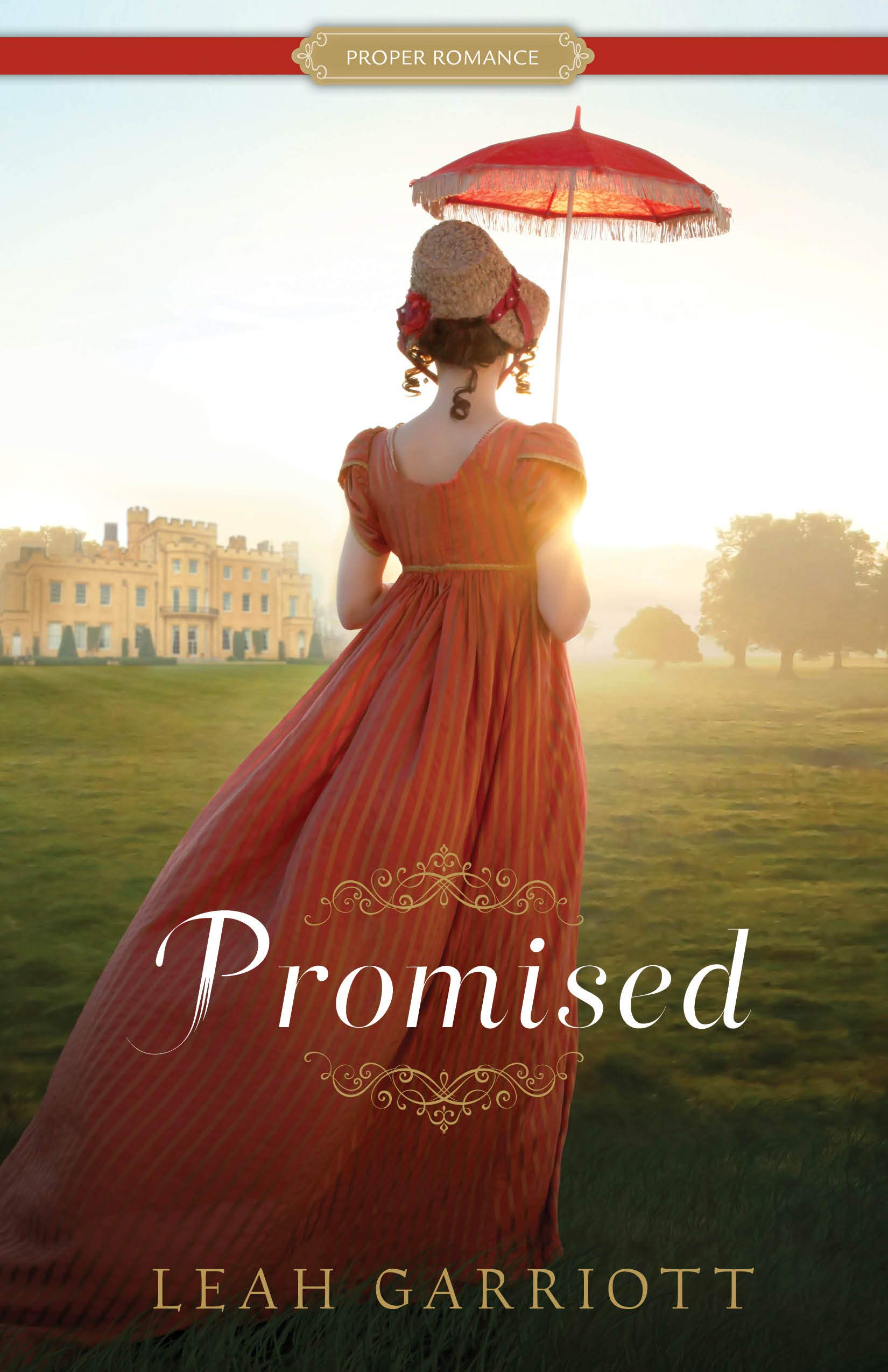 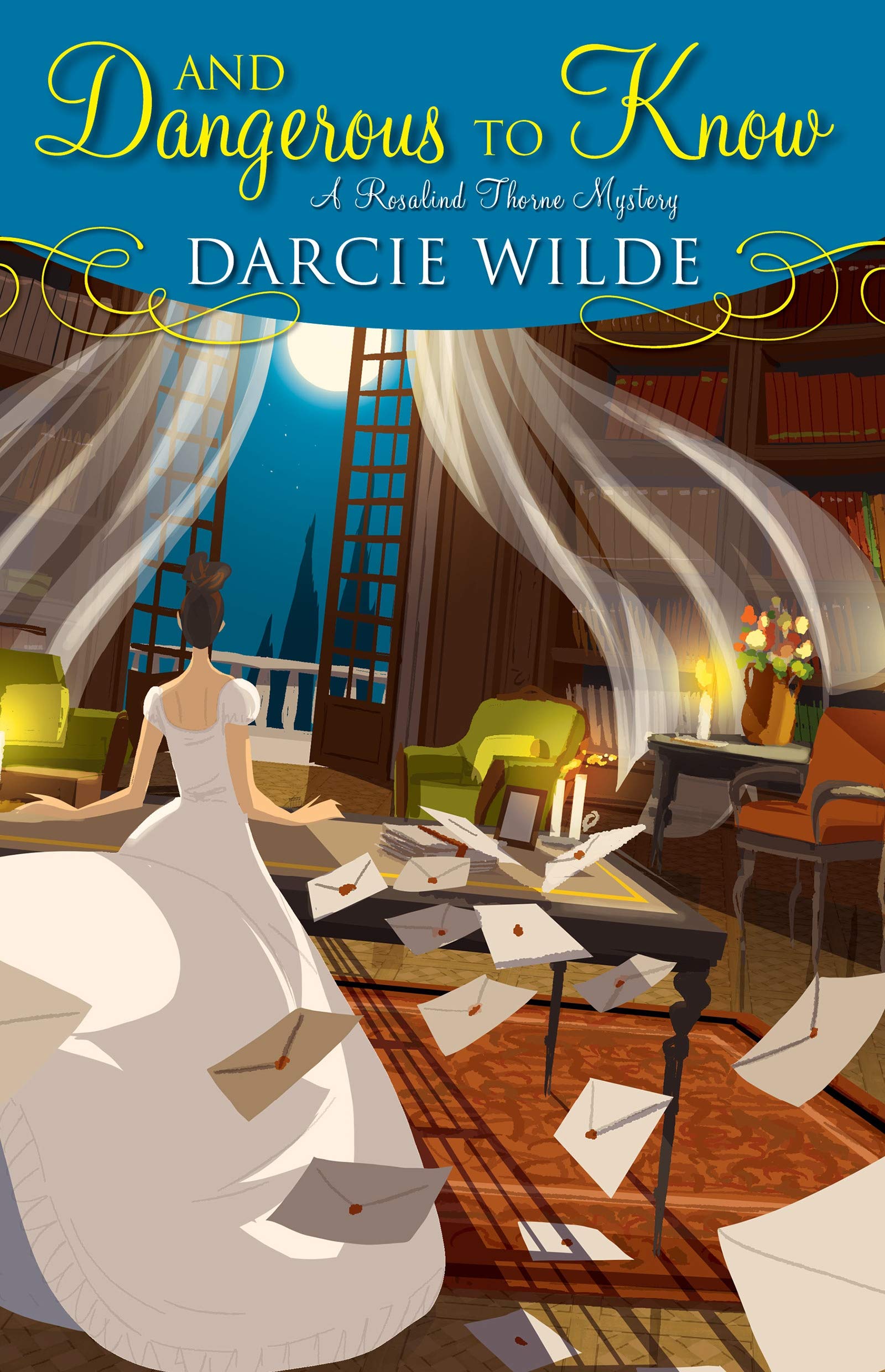