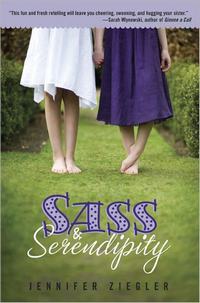 Please join us today in welcoming young adult fiction author Jennifer Ziegler for the official launch of her book blog tour of Sass & Serendipity a new Sense and Sensibility-inspired YA novel that is releasing tomorrow, Tuesday, July 12, 2011, by Delacorte Books for Young Readers (Random House).

Growing up, I found great comfort in reading Jane Austen.  I can’t remember exactly when I discovered her, but it was sometime during my high school years.  From a purely literary standpoint I would have to say that Pride and Prejudice is her masterwork, but Sense and Sensibility has always been my favorite.

I adored the characters of Elinor and Marianne, and, being a sister myself, I could really relate to their relationship – especially the way they were so different and yet still fiercely devoted to each other.  I realized that sisterhood today wasn’t all that different from sisterhood two centuries ago, and I started to wonder when somebody would do a modern retelling – something that would stay true to the themes and moods of the book.

And here is where I make a confession:  I think, in some ways, Jane Austen wrote YA.  Before anyone tosses tomatoes at me, please allow me to explain…

Austen’s books centered around young women on the verge of adulthood.  They are nearly ready to leave the nest and take their spot in the world – and in the Regency era, the best landing of all would be that of a happy marriage to a good and prosperous man.  Standing on this threshold of life is the emotional setting for all young adult novels.  Teens are caught between the insular world of the childhood home and that of society at large.  Even if they don’t strike out on their own at the end, they have surely become more “adult” by the final page.

Austen never makes the search for a proper husband the point of her stories.  In every case the main character needs to go through some significant growth first.  Whether it’s Elinor learning to trust her feelings as much as her intellect, Marianne coming out of her fantasies and into her senses, Elizabeth learning not to judge too prematurely, Emma learning not to meddle in other people’s lives, and so on, Austen makes sure her heroines recognize and overcome character flaws in order to earn their happy-ever-afters.  Such maturation is central to young adult literature, as it is with all good character-based fiction.  However, in YA, the age of the protagonists is key.  Teens and early twenties don’t know as much about the world or themselves quite yet.  Because of this, the problems they face are brand new, but also – and this is critical – their emotions are brand new.  This is first love, first heartbreak, first crushing disillusionment.

Thus, when I really stopped to consider it, I realized that any retelling of an Austen novel would almost have to be a young adult book in order to stay true to these themes and arcs.  At that point it was a quick hop from “Someone should do an update of Sense and Sensibility” to “Yes … and why not me?”

Of course, it was a daunting suggestion.  Me update Austen?  Would I give the original source material the proper care and reverence?  The answer was no.  I mean, I knew I would do my best, but I also knew that I couldn’t duplicate Austen’s prose.  My writing style is just too different.  I also knew that the scope of the book would have to be changed – favorite scenes and characters would have to go.  An exact retelling, with faithful character match-ups and plot recreations would be impossible.  Any attempt would end up a mess.

So, to avoid disappointing Austen fans, my fans, and myself, I decided early on that my novel would pay homage to Sense and Sensibility without being a strict retelling.  It was the feel of the book – the themes of sisterly bonds, romance, and identity – that inspired me to update it in the first place, so that is where I would start.

Ironically, to be true to the tone and premise of her book, I had to stay far away from it.  In fact, I avoided all things Austen while drafting the novel (a huge sacrifice for me).  I didn’t want to be tempted toward replication, so instead, I worked from memory – the storylines, moods, and ideas that had made an indelible impression on me.

The result was Sass & Serendipity, a story of two sisters living in modern, small-town Texas, and their run-ins with romance, economic hardships, societal pressures, and each other.  It was tough to write – but fun.  I really enjoyed getting to “play Austen.”

And now that the book is out, I’ve gotten the best endorsement ever:  my sister, Amanda, loves it.  I hope others will, too. 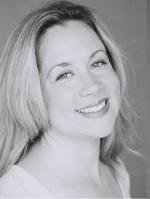 Jennifer Ziegler is the author of Alpha Dog and How Not to be Popular. Born in Temple, Texas, as a child she also lived in Anchorage, Alaska and then returned to the Lone Star state to attend the University of Texas, where she earned degrees in journalism and English. While there she fell in love with Austin and its many cool hangouts, music venues, swimming holes, and hip people. Upon graduation, she decided to settle there, working as a freelance reporter, editorial assistant, and middle school language arts teacher. Jennifer also met a cute musician guy named Carl and the two got married. Visit Jennifer at her website, or Facebook, and follow her on Twitter as @ZieglerJennifer.

Enter a chance to win one of three copies of Sass & Serendipity by leaving a comment answering what intrigues you most about reading a Sense and Sensibility-inspired young adult novel or which character in the original novel is your favorite, by midnight PT, Wednesday, July 20, 2011. Winners to be announced on Thursday, July 21, 2010. Shipment to US and Canadian addresses only. Good luck! 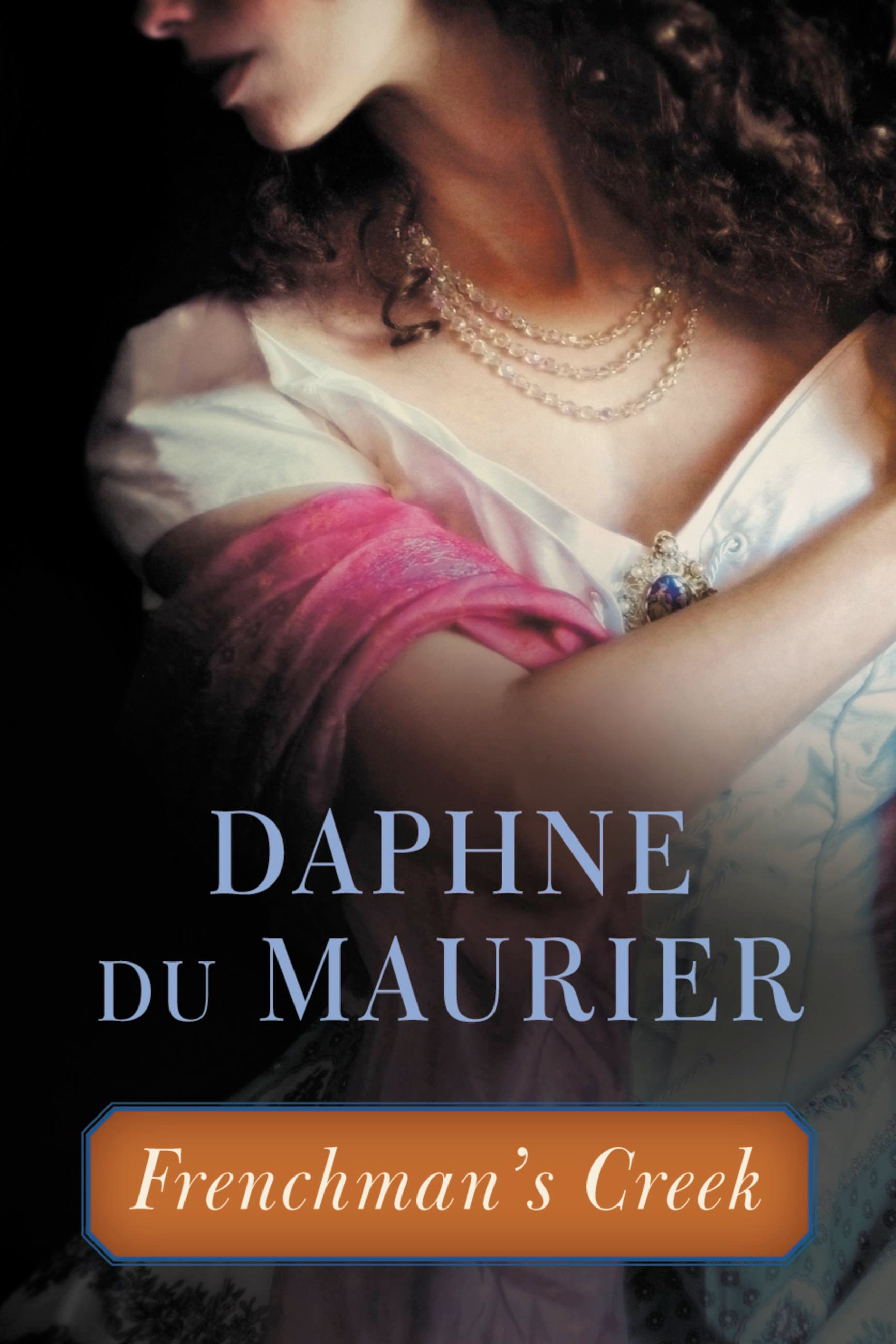 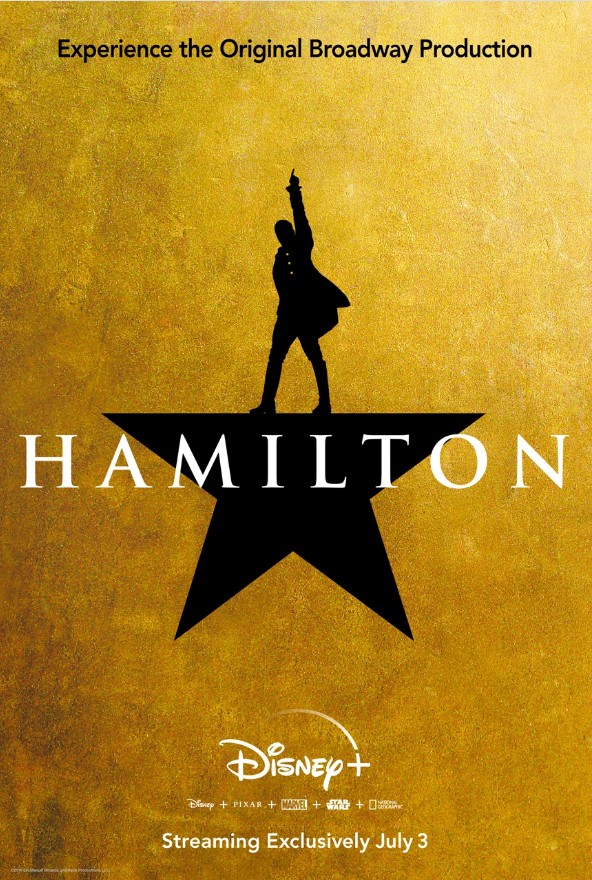 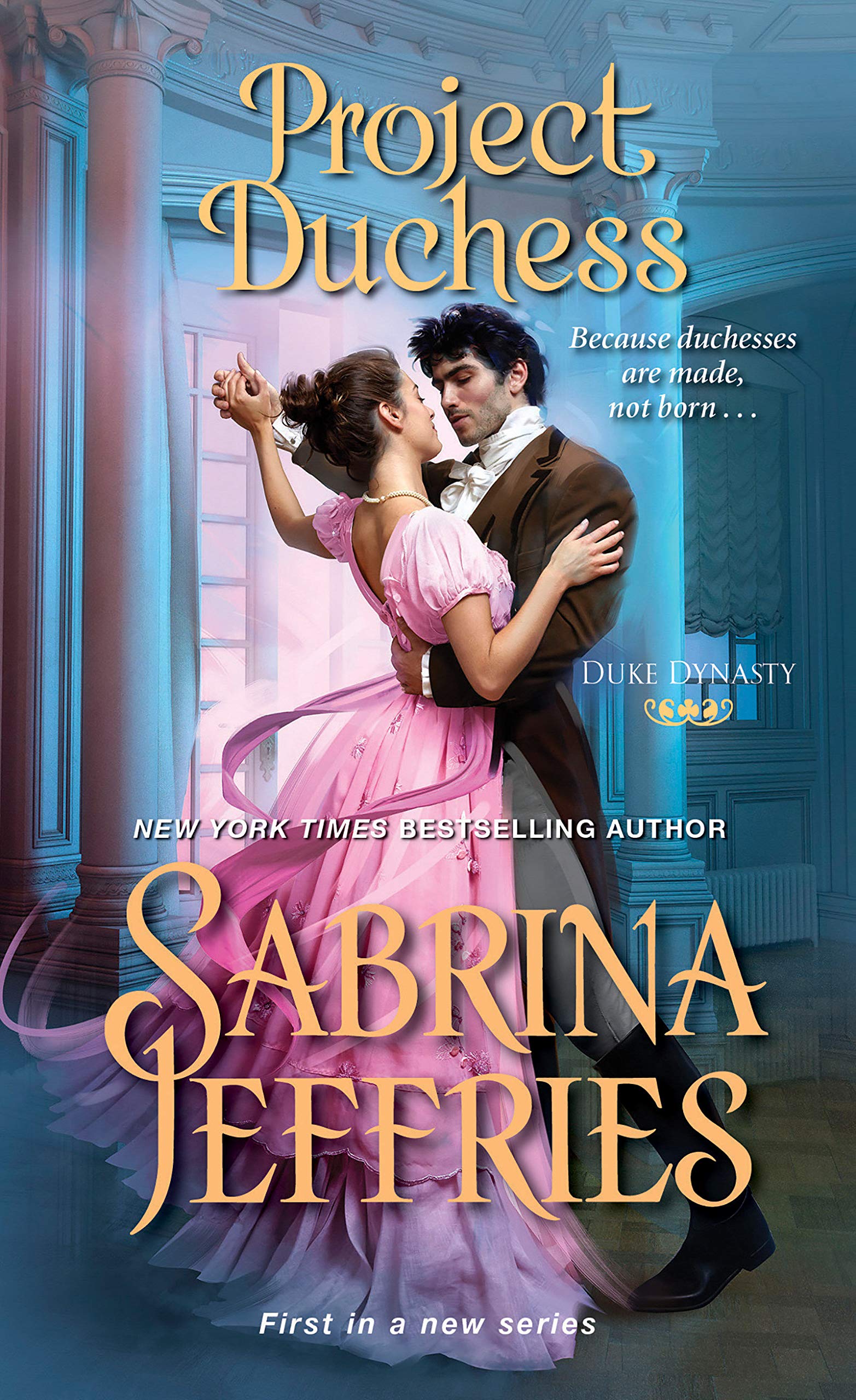 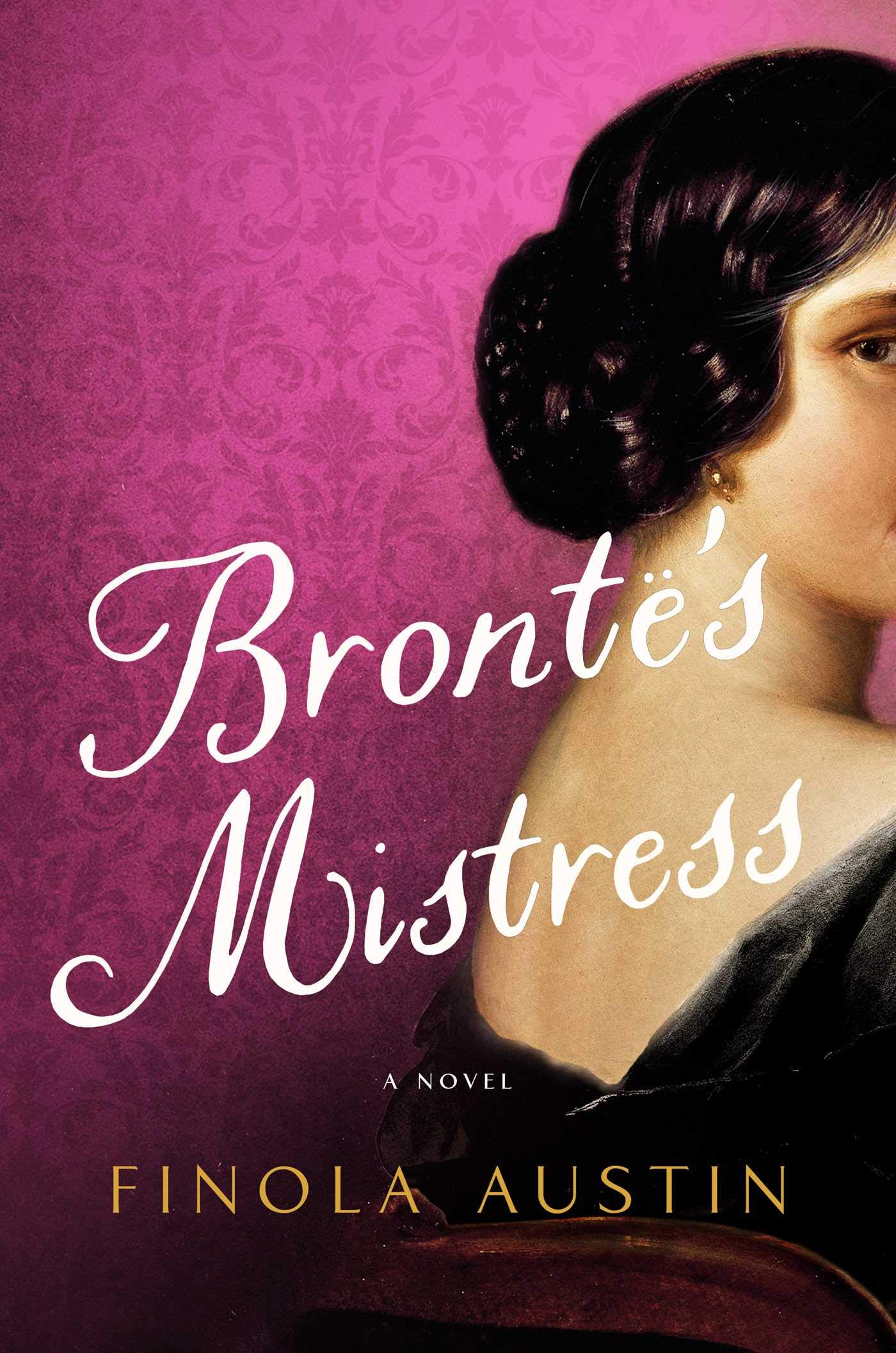 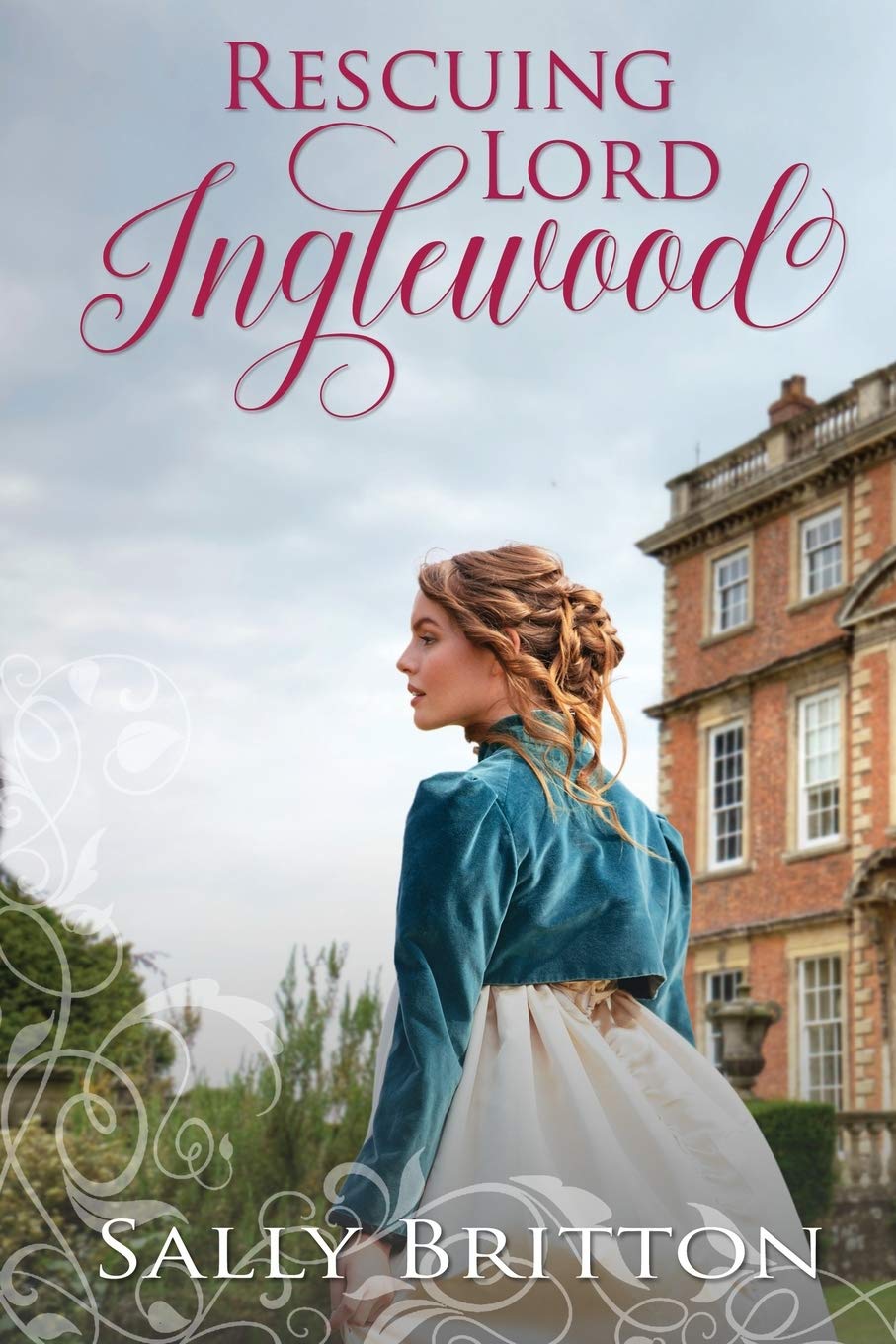 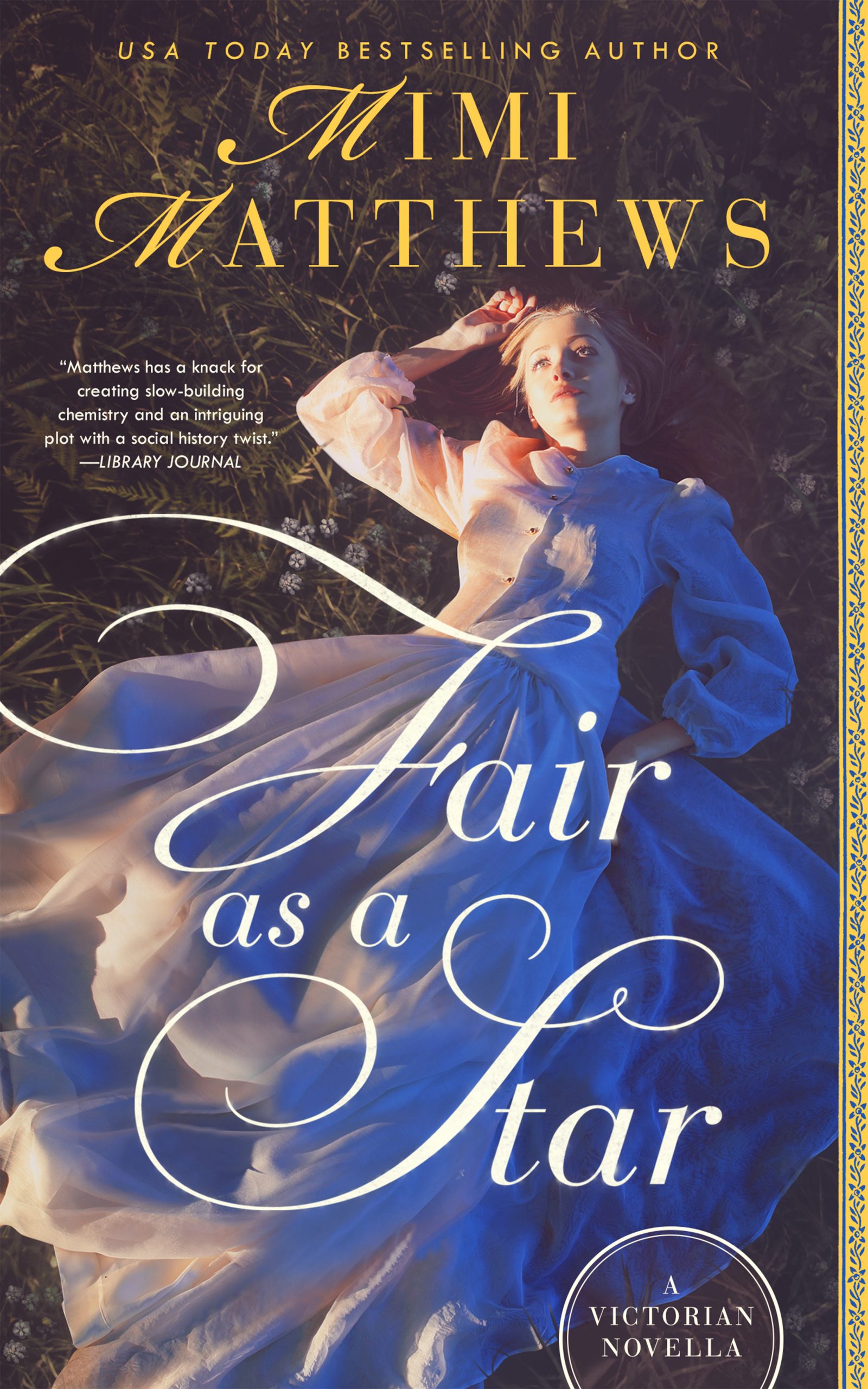 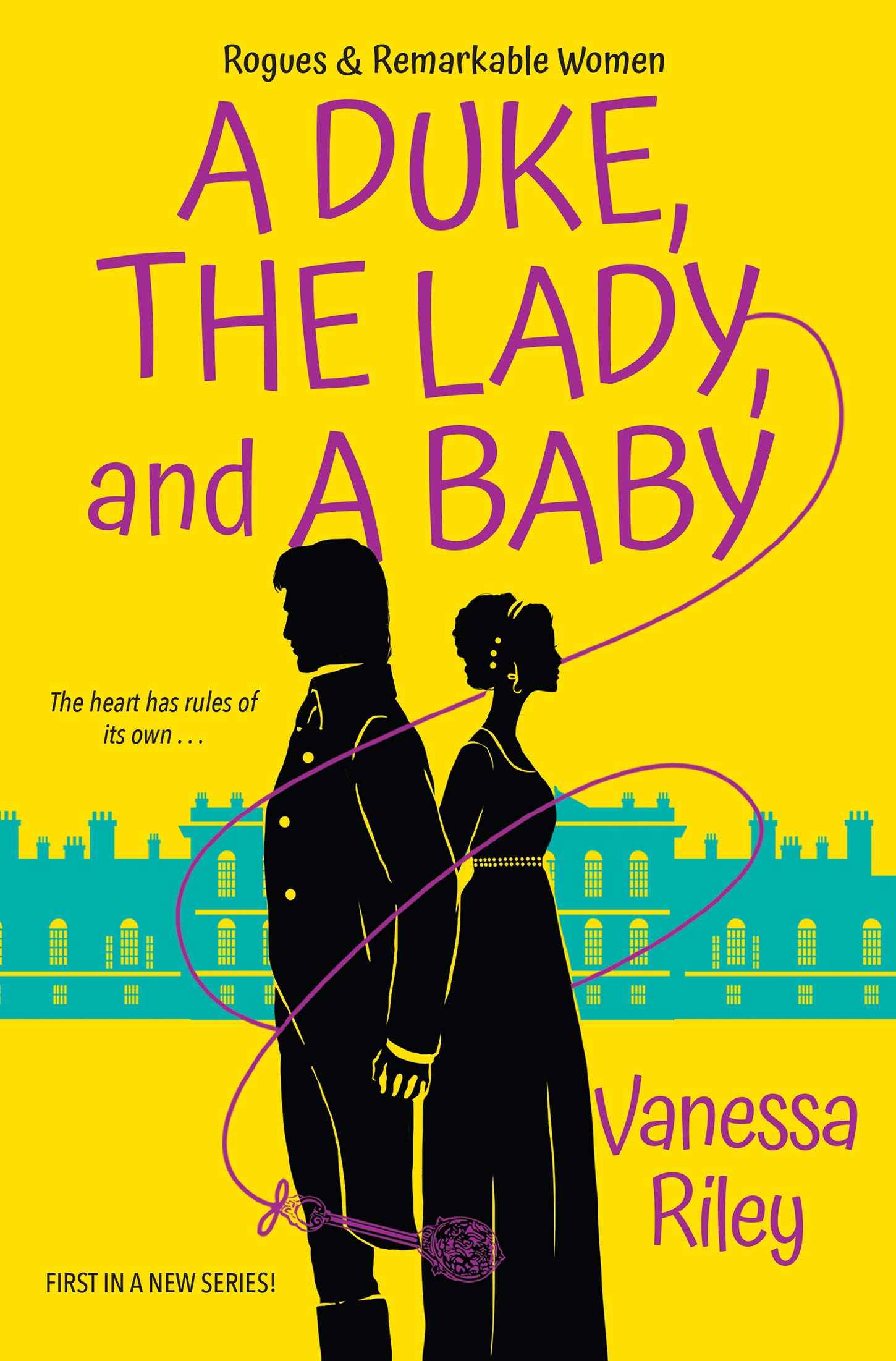 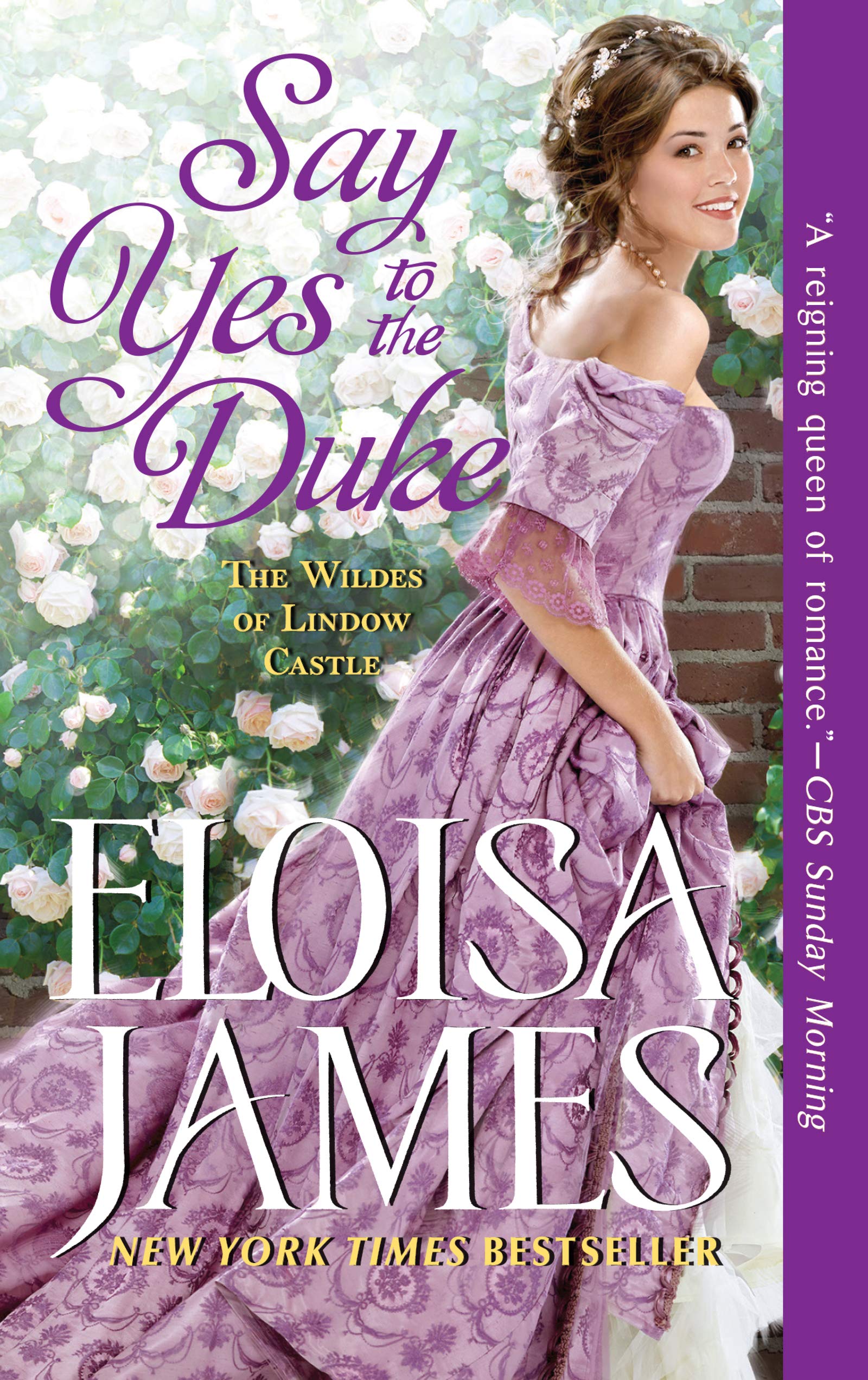 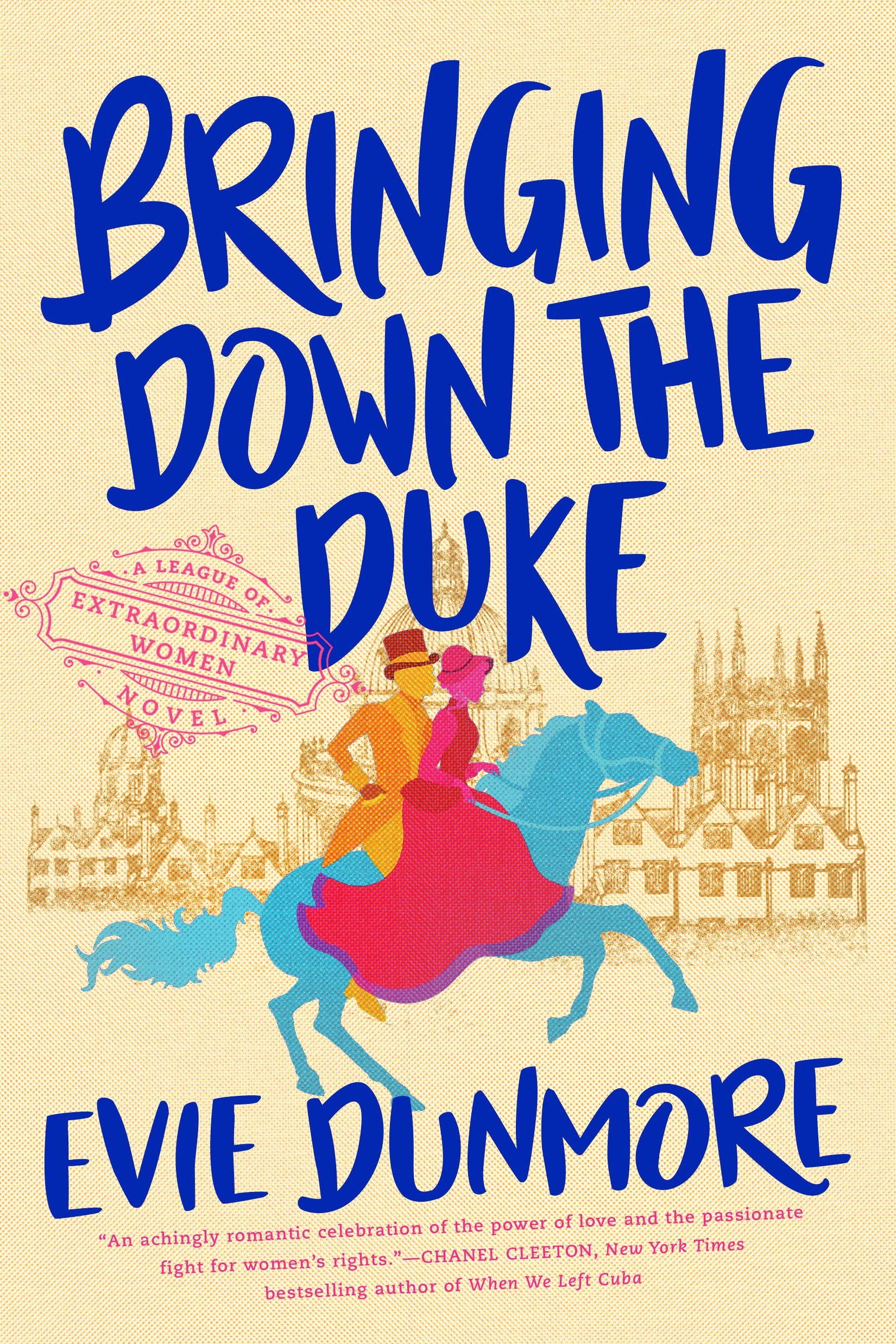 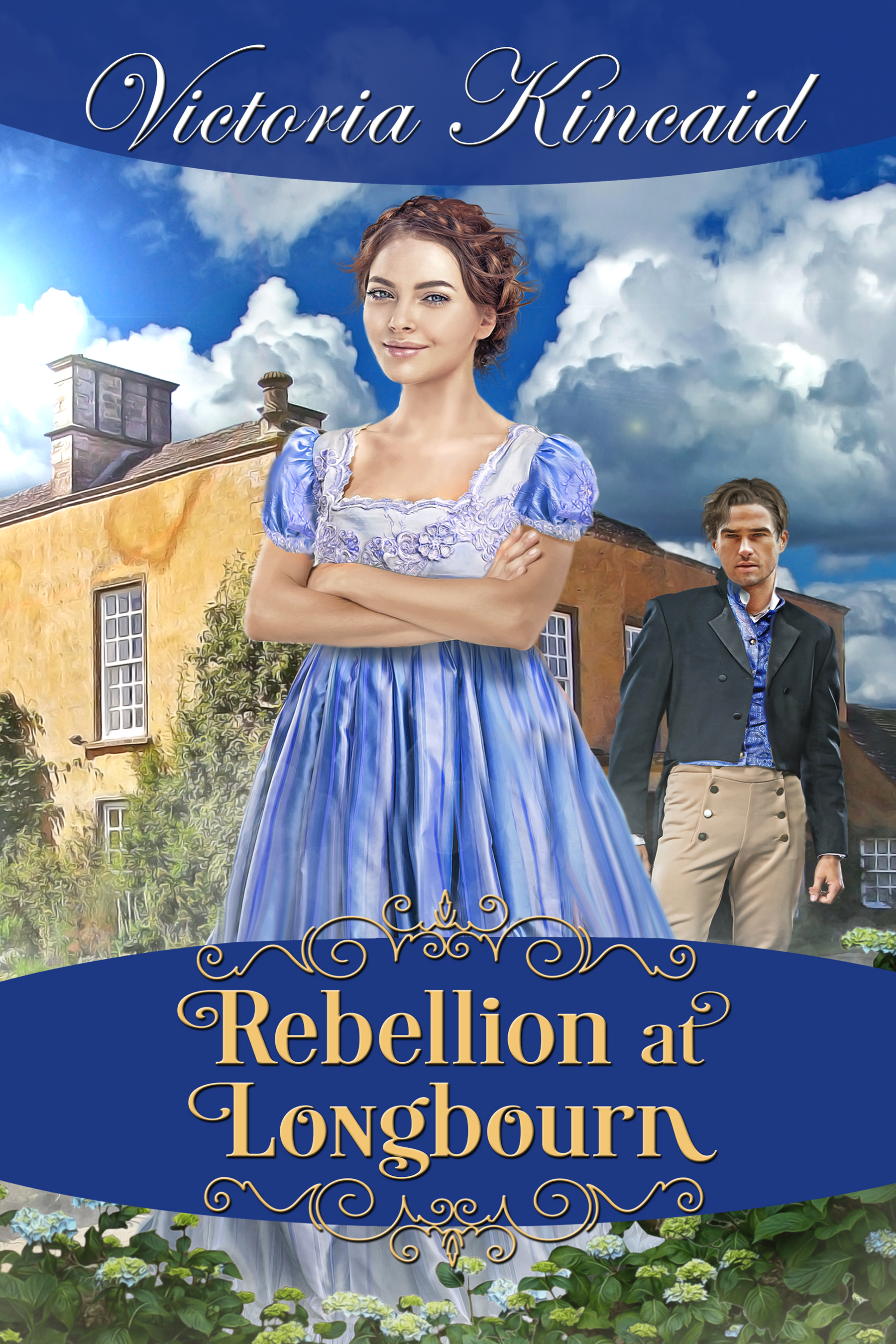