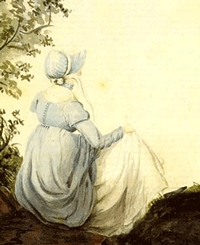 Gentle readers: We are happy to add the story of another conversion to Jane to our monthly column, Reading Austen. Today’s guest blog is by Jeffrey Ward, fellow book reviewer and frequent visitor here who shares his personal story of how he discovered Jane Austen and why reading her novels is so special for him.

As a youngster growing up in and near San Francisco, when I wasn’t goofing around outdoors, my earliest memories of reading were of an old used set of the massive encyclopedia called The Book of Knowledge.  I remember it encompassing about a dozen intimidating volumes but this kid read EVERY page. This imprinted into my psyche a life-long habit of reading non-fiction and my overt disregard for practically everything fictional.  Consequently, I’ve been a life-long fact-finding trivia geek; however, by Jane Austen’s standards, I was still “intolerably stupid.”

This stubborn habit continued throughout high school, the military, and university.  After two decades and some 330+ semester hours of credits in every possible discipline, this career student finally received a Bachelor’s Degree in Communications from the University of Washington.  My lop-sided education was a mile wide and an inch deep.

I worked in the airline industry where my non-fiction reading continued unabated and most prominently featured history, biographies, current events, technical articles and industry-related topics.  My fiction-loving wife, family, and friends, continually asked me if I had read this novel or that novel to which I replied haughtily “Reading that stuff is a waste of time.” So, my contempt for fiction continued shamefully for about 55 years!

My fiction epiphany began a scant five years ago in an almost mystical manner. One evening, I had exhausted my current stash of non-fiction and was having a “nothing to read” anxiety attack.  In an effort to stave off withdrawal symptoms, I wandered into our home office and perused our largest book case.  At first, I saw nothing but my familiar non-fiction.  But what was THIS and how did it get here? My eyes locked on to Emma by Jane Austen.  I thought “Oh well, why not?”  So, I pried out the volume, blew some dust off the top and returned to my bedside. Little did I know that in my smug non-fictional pride I was just about to be struck off my mount on my own personal road to Damascus by an irresistible force which was poised to draw me inexorably into the sublime realm of fiction.

Still, it almost didn’t happen. Totally unfamiliar as I was with Miss Austen’s style, I struggled through the first 100 pages of Emma, trying to make sense of her bewildering cast of characters and how she so ingeniously “set the table.”  At around 100 pages, the “scales” fell from my eyes and I hungrily devoured Emma, starved from a lifetime of depriving myself of a great story!  When I got to the resolution of Emma and Mr. Knightley’s second turn in the bushes, I was totally overcome with emotion.  I jumped up, wept openly, howled with glee, and pranced around the room with exultation! What was happening to me?  Here was something I had seldom experienced in my drab, sterile non-fiction existence:  Being baptized into the warmth of human affection, irony, desire, longing, sorrow, comedy and suspense.  Dear God, I was an incurable romantic and it took Jane Austen to finally pry open my long-suppressed heart to release this latent gift!  With a wink and nod to Laurel Ann’s, Jane Austen Made Me do It.

I later learned that Emma was left in our book case and forgotten by our daughter following her graduation from college. I’m convinced that this was no coincidence but a divine appointment!

I’ve since read all of Jane Austen’s novels multiple times; this from a guy who hardly ever read a book more than once. Our divine Miss Austen has been critically referred to by some as the greatest writer of English literature since William Shakespeare.   Her unique and distinctive writing style has been imitated but never equaled. Her unforgettable characters fairly leap off the pages as if fully alive.  Her humor is a hammer covered in velvet.  Her gradual crescendos of emotional suspense are palpable. Her ironic twists and turns are astonishing.  Her dialogues are so captivating that I find myself vocally entering into her conversations as I read!

It is appropriate that Jane Austen was the gateway through which this stone-cold empirical naysayer would finally enter into the promised land of fiction.  Here at Austenprose, I’m now expanding my horizons by enjoying the works of many talented contemporary authors who ply the rich legacy left to us by Miss Austen.  As I post, review, and opine throughout the blogosphere, I hope my love, enthusiasm, and gratitude for all things Austen shines forth.

Jeffrey Ward, 65, native San Franciscan living near Atlanta, married 40 years, two adult children, six grandchildren, Vietnam Veteran, degree in Communications from the University of Washington, and presently a Facilitator/designer for the world’s largest regional airline.  His love affair with Miss Austen began about 3 years ago when, out of boredom, he picked up his daughter’s dusty college copy of Emma and he was “off to the races.” 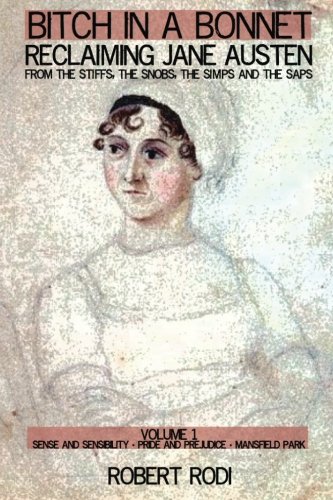 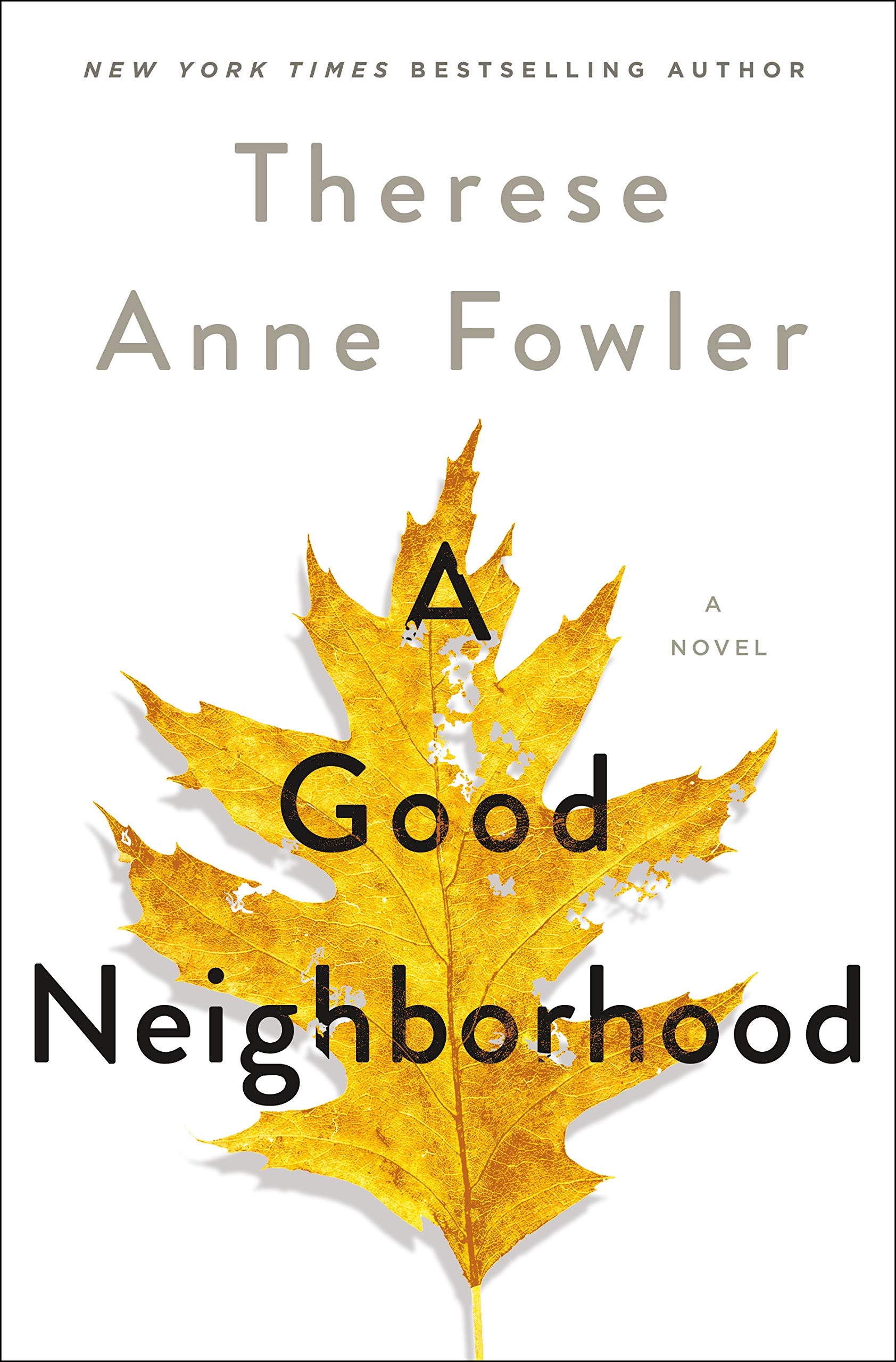 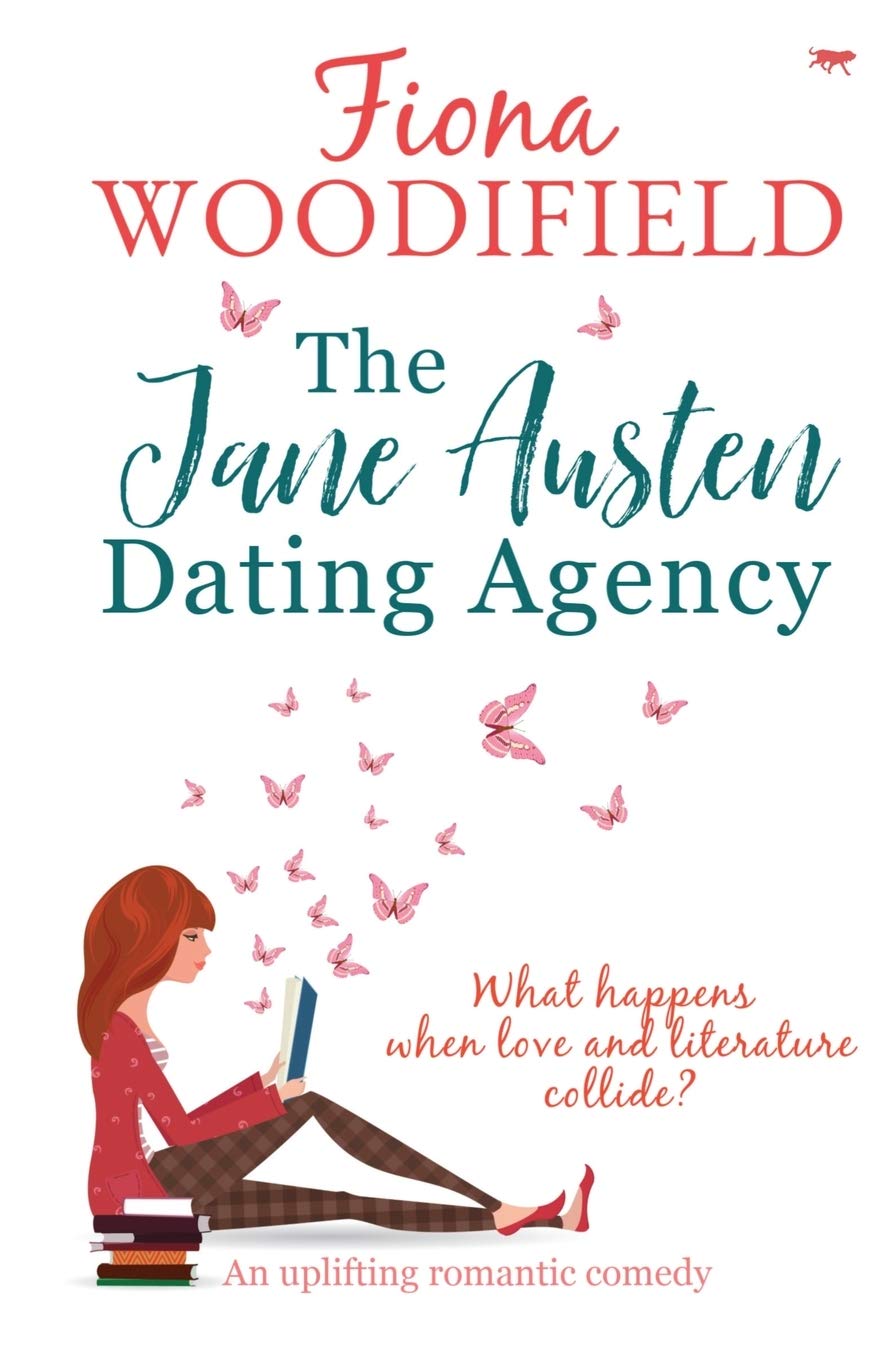 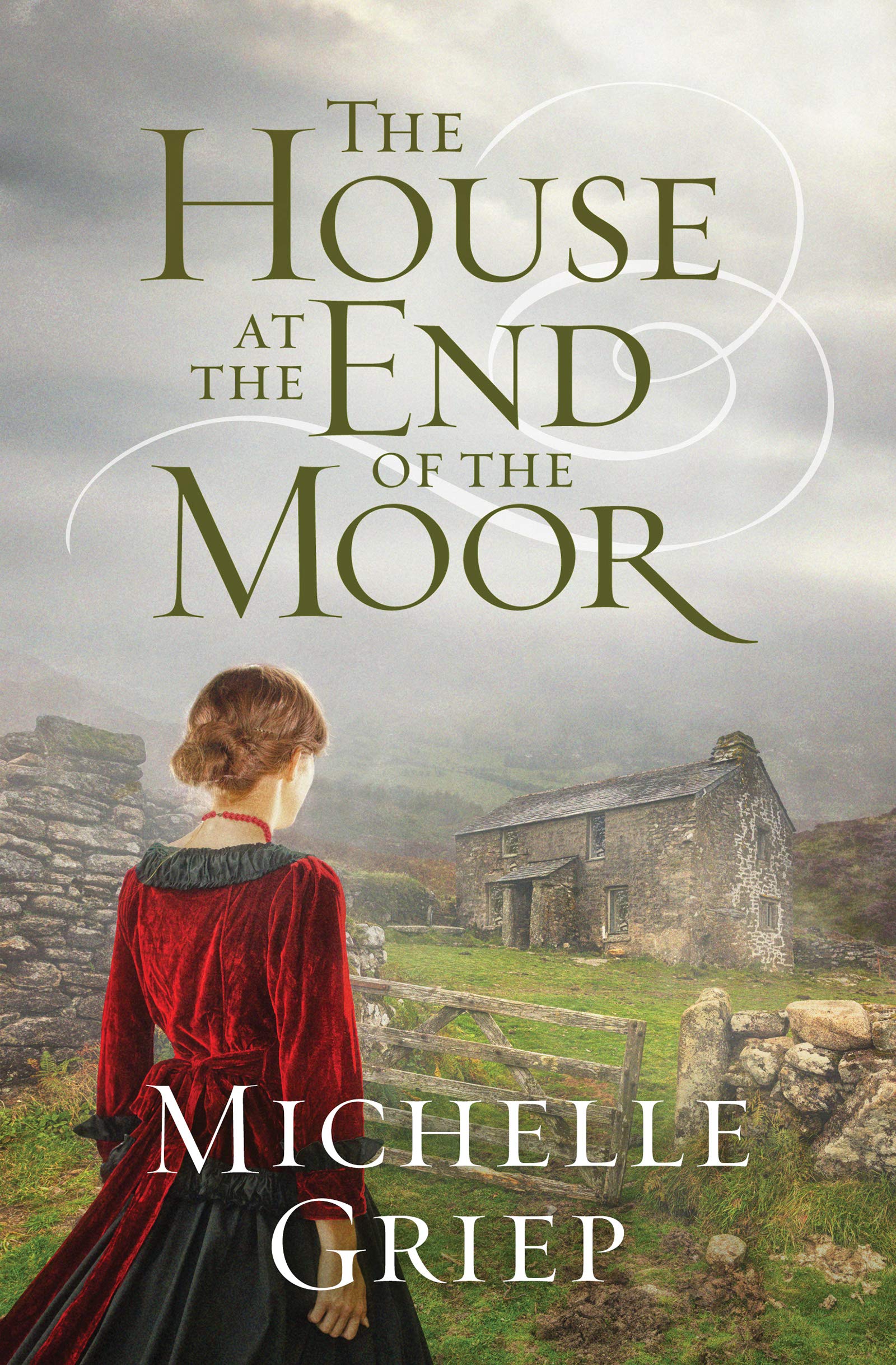 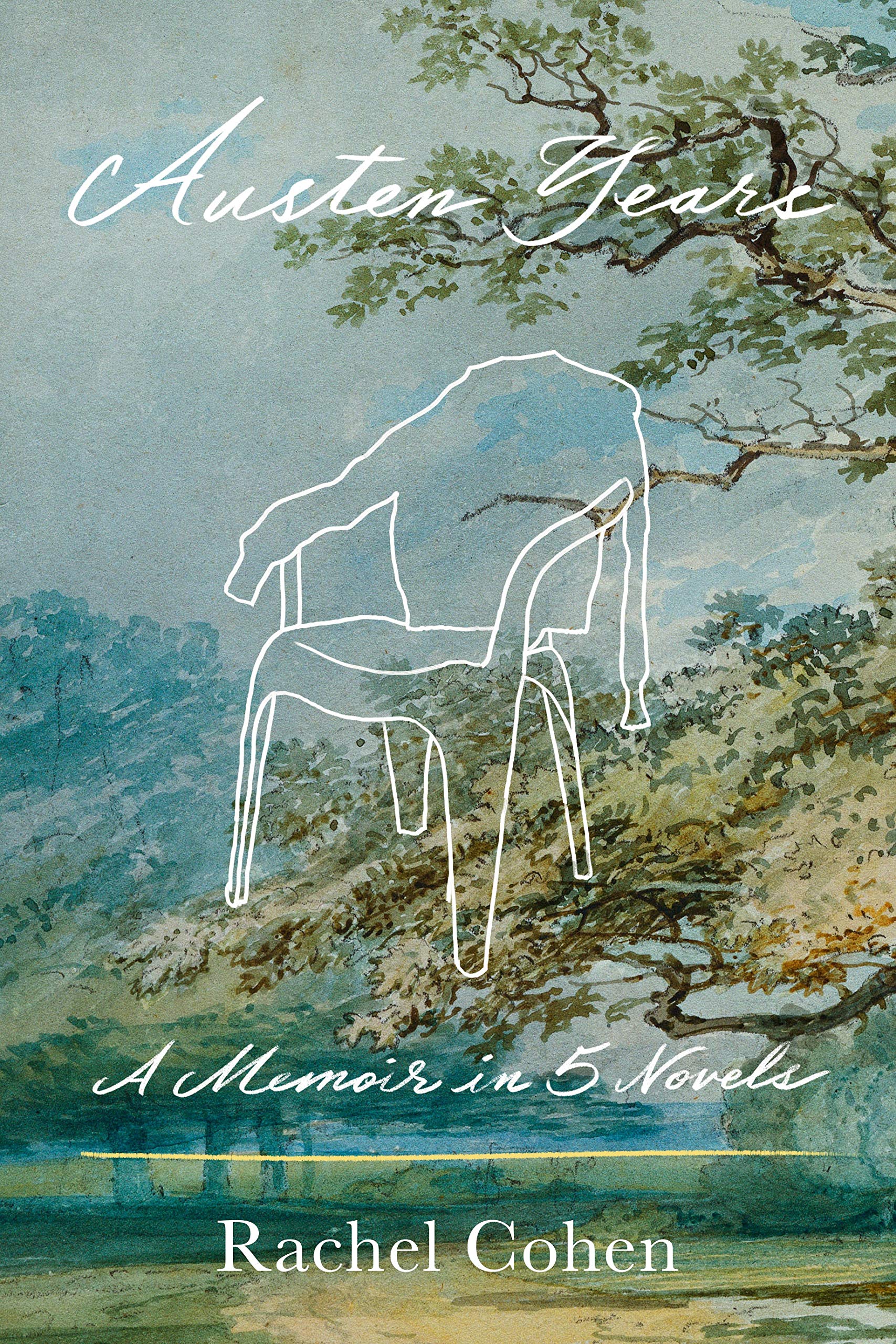 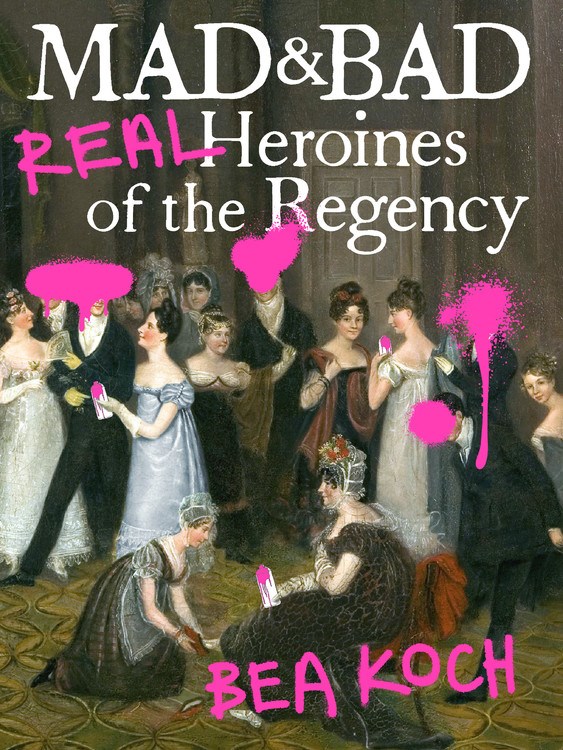