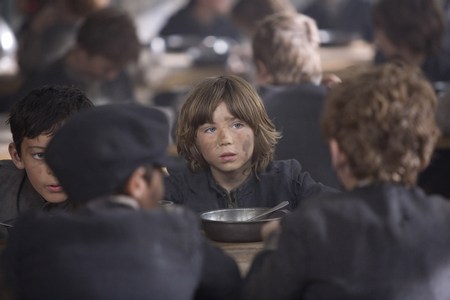 You can knock that silly notion right out of your head that Oliver Twist is a toe tapping cheery musical with the cute blonde kid — cuz it ain’t no more.  Not after viewi 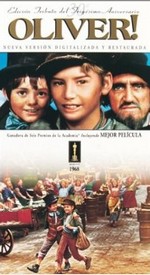 ng the new Masterpiece Classic version of Oliver Twist presented last night on PBS. There’s no mistakin’ this 2007 BBC adaptation by Sarah Phelps of Charles Dickens classic 1839 novel with the Oscar winning best picture of 1968 – not for one bloody minute. This latest vision of London lowlife by director Coky Giedroyc is a startling contrast to the sugar coated confection crafted by Oscar winning director Carol Reed. Everything about this new production oozes retched poverty and human misery coated in a thick layer of filth, and I think the social activist in Dickens would wholeheartedly approve! If you missed the first episode, be sure to bring your torch to light your way through the dark and dank underbelly of Victorian England and view it online at the Masterpiece website February 16th  – March 2nd.

Oliver Twist is one of those literary classics that school children resist reading but actually love in the end. It is the ultimate hard luck story of 10 year old Oliver orphaned from birth, abused in a workhouse, sold like a commodity, accused of theft and sentenced to death, kidnapped, shot, marked for murder and generally misused by everyone and the society that he grows u 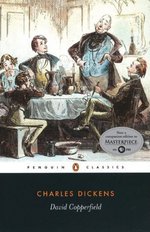 p in all the while having a great attitude and capacity for love even though he has received little himself. If Oliver represents the potential goodness and virtue in all mankind, then the rest of the characters fill out the check list of the seven deadly sins; lust, gluttony, greed,  sloth, wrath, envy and pride — a virtual cornucopia of human avarice and dissipation. Dickens’ tale of the social injustice of the harsh poor laws imposed in early Victorian England and their outcome was so popular it even reached his Monarch, the newly crowned Queen Victoria who read the tale when it was first published as a monthly serial in Bentley’s Miscellany (Richard Bentley also published Jane Austen’s works). Since its publication, the famous story has been made into numerous stage plays and movie adaptations — amazingly four times in the last ten years. This outing is even darker and more twisted filtering out nothing by focusing on vivid visuals and stellar acting sending the strong message Dickens wished to relay to his society and the world. The message still resounds today. 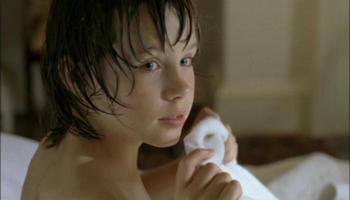 Despite the grim and dour tale, this new Oliver Twist is great entertainment aptly supported by a talented cast of veteran British actors who many will recognize from previous BBC and Masterpiece Classic productions. The one newcomer is eleven year old William Martin who portrays the young protagonist Oliver Twist. Son of actress Janine Wood and director Sam Miller, William beat out 700 other Oliver hopefuls to win the part of classic literatures most endearing waif. Even though the story revolves around the troubles of young Oliver, the supporting characters are what make this story so engagingly sordid and memorable. 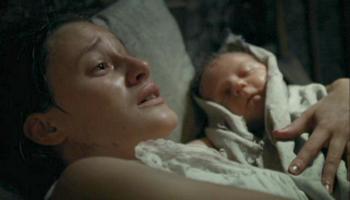 From the very first scene of his birth at Mudfog workhouse and his mother Agnes’s (Mariah Gale) immediate death, young Oliver’s life is populated with peril and uncertainty. Here we are introduced to his caretakers (who are more like jailors) at the Parish workhouse run by Mr. Bumble (Gregor Fisher) and the widow Mrs. Corney (Sarah Lancashire) and populated with other orphans and unwanted children conscripted to work long hours for little food and meager shelter. 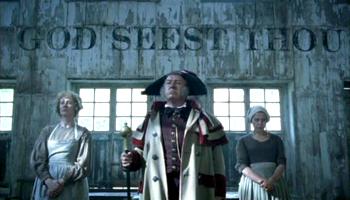 The striking sarcasm of Christian charity looms bitingly over them in bold letters painted in the biblical phrase ‘God Seest Thou’ on the wall of their dinning hall. It is of little consequence to them because they are illiterate. 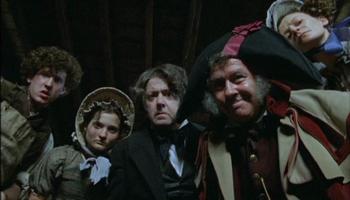 Starving, Twist asks his caretakers “Please, sir, I want some more.” Branded a troublemaker by the workhouse administrators and sold as an apprentice to a undertaker Mr. Sowerberry (John Sessions), Oliver is further abused by his wife (Michelle Gomez ) and another young apprentice coffin maker and bully Noah Claypole (Adam Gillen). 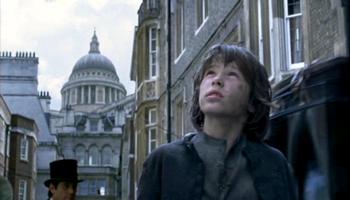 After being locked up in a coffin, Oliver runs away and treks 70 miles to London where he quickly encounters fellow orphan and professional pickpocket The Artful Dodger (Adam Arnold) who entices him into a den of young thieves run by Fagin (Timothy Spall) and sinister Bill Sikes (Tom Hardy). 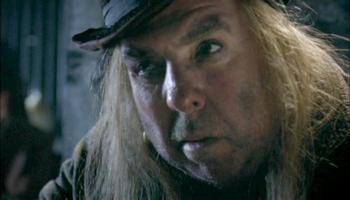 Here we see the real workings and motivations of the criminal element of Victorian London as Oliver is offered food, shelter and protection in exchange for his work for the ringleader Fagin as a pickpocket. 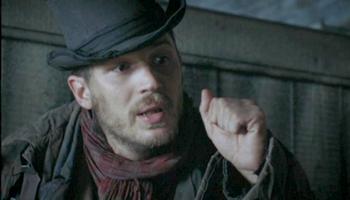 On his first day in training with Dodger, the job goes bad and Oliver is captured by police and immediately sentenced to death on little evidence, only to be rescued at the last moment by the man who Dodger had robbed of his wallet Mr. Brownlow (Edward Fox), 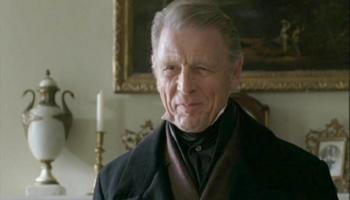 who takes him home to his ward Rose (Morven Christie) and the housekeeper Mrs. Bedwin (Anna Massey). Here Oliver is given sanctuary and we soon learn of his secret connection to the household and the sinister plot between Mr. Brownlow’s grandson Edward, who also uses the name Mr. Monks for his underworld dealings (Julian Rhind-Tutt) and Fagin, who each wish to benefit from the young lad’s death. 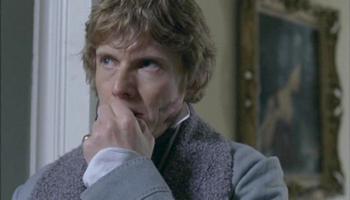 Even though director Giedroyc’s vision is more like Oliver meets Sweeny Todd, his emphasis on the dark and sinister elements of Dickens story plays well for a modern audience and I am enjoying the production greatly, particularly the performances of Tom Hardy as the evil Sikes and his prostitute girlf 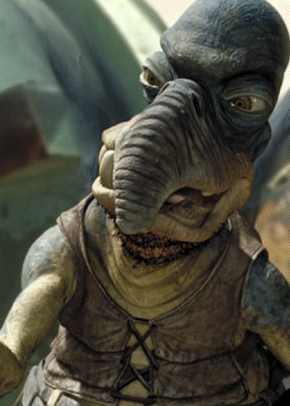 riend Nancy (Sophie Okonedo) who is conflicted over her life and what she has become. They are an interesting pair and both actors bring a new dimension to the characters that I have not experienced before. I am a little puzzled by Timothy Spall’s interpretation of Fagin though. He seems so gentle and I wonder how he could keep a pack of unruly child thieves in order with so little effort. At times his mannerisms and dialect remind me of another character in another movie that deals with temptations to the dark side also; — Watto the junk dealer in the movie Star Wars, The Phantom Menace. Weird connection, but there it is.

Please join us next week when we chat about episode two which airs on Sunday, February 22 at 9:00 pm on PBS

17 thoughts on “Masterpiece’s Oliver Twist Goes Over to the Darkside: Review of Episode One”