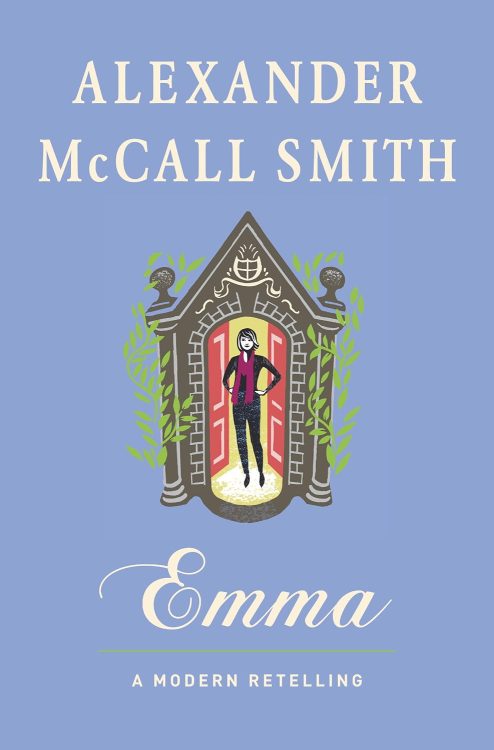 Two years ago The Austen Project launched their first reimagined Jane Austen novel in the series, Sense and Sensibility (by Joanna Trollope), that has so far included Northanger Abbey (by Val McDermid), and the most recent, published in April of this year—Emma: A Modern Retelling by Alexander McCall Smith. Heralded as ‘Jane Austen—Reimagined,’ each successive book has gathered mixed reviews, yet also a wide readership, as many fans of Jane Austen’s beloved classics look forward to finding out (with END_OF_DOCUMENT_TOKEN_TO_BE_REPLACED 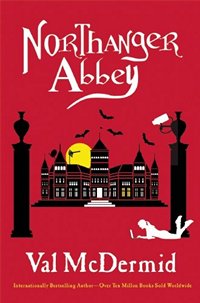 In the second installment of The Austen Project, bestselling Scottish crime writer Val McDermid takes a stab at a contemporary reimagining of Jane Austen’s most under-appreciated novel, Northanger Abbey. Written in the late 1790s when Austen was a fledgling writer, this Gothic parody about young heroine Catherine Morland’s first experiences in Bath society and her romance with the dishy hero Henry Tilney is one of my favorite Austen novels. Fresh and funny, the writing style is not as accomplished as her later works but no one can dismiss the quality of Austen’s witty dialogue nor her gentle joke at the melodramatic Gothic fiction so popular in her day. I was encouraged by the choice of McDermid as an author and intrigued to see how she would transport the story into the 21st century.

Our modern heroine, sixteen-year-old Cat Morland, is a vicar’s daughter living a rather disappointing life in the Piddle Valley of Dorset. Her mother and father seldom argued and never fought, and her siblings were so average she despaired of ever discovering any dark family secrets to add excitement to her life. Homeschooled, she can’t comprehend history or French or algebra, but delights in reading to fuel her vivid imagination, favoring ghost stories, zombie and vampire tales. END_OF_DOCUMENT_TOKEN_TO_BE_REPLACED

Many books have been written to continue the stories of the characters that Jane Austen created, including sequels, prequels, continuations, and diaries. Most of these books have been written about the most popular of her novels, Pride and Prejudice while ignoring some of her other different, but equally well-written and beautiful novels–Sense and Sensibility, Northanger Abbey, Emma, Mansfield Park, and Persuasion. Now for the first time, all six of Jane Austen’s books have been re-imagined and set in the 21st century. The Austen Project has started their new series with an update of Sense and Sensibility by Joanna Trollope—a version filled with unique problems and surprises from today’s world, while still holding true to some of the qualities in Jane Austen’s original novel that makes Sense and Sensibility a timeless tale of sisterhood and second chances. END_OF_DOCUMENT_TOKEN_TO_BE_REPLACED

Those folks at HarperCollins really know how to make Janeites scream with joy—well—at least this Janeite, who is over the moon from their announcement last Friday that Alexander McCall Smith is slated to re-write Emma for The Austen Project.

One of my favorite contemporary authors, McCall Smith is renowned for his delightful No 1 Ladies Detective Agency, filled with the intimate characterizations and laugh-out-loud social humor. Better yet, he is a huge Jane Austen fan! His writing talents are an ideal match to Jane Austen’s Emma, a masterpiece of “minute detail” layered with unique characters and intricate plot. I am on my knees in gratitude to publisher Kate Elton (we promise not to call her Mrs. E.) for her choice. In my humble opinion McCall Smith is the perfect choice for a contemporary re-write and I am all anticipation of its release in 2015, the bicentenary year of Emma’s original publication. END_OF_DOCUMENT_TOKEN_TO_BE_REPLACED