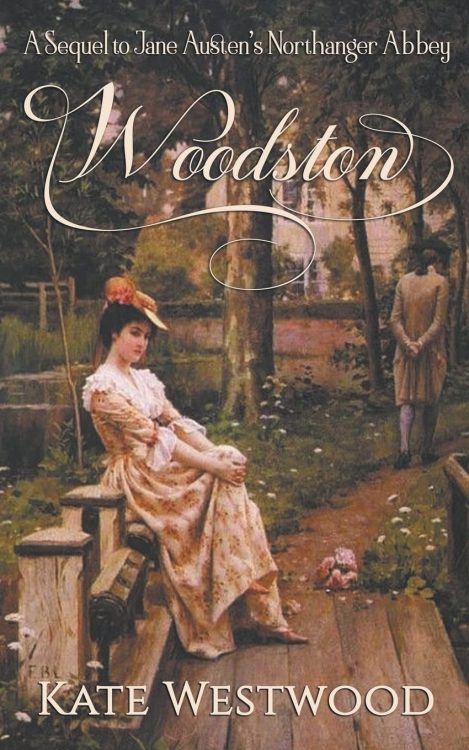 Happy Friday, dear readers. There was a time when I could count the number of Northanger Abbey sequels on one hand. Admitting that may date me and my Austenesque reading terribly, however, it is true. Only in the last few years has there been an uptick of new books inspired by Jane Austen’s Gothic parody published in 1817. Since Northanger and its charming characters is one of my favorites of Austen’s novels, I jumped at the chance to feature Woodston, by Kate Westwood. END_OF_DOCUMENT_TOKEN_TO_BE_REPLACED 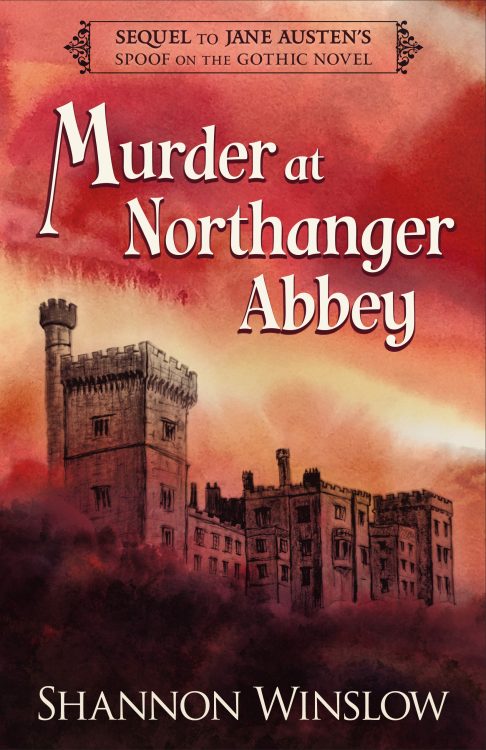 Do you ever read a book and enjoy it to such an extent that your mind continues to dwell on the characters, and you imagine your own continuation of the story? If that story is Northanger Abbey, then it is no stretch to imagine that the heroine, Catherine Morland, must have her dream of living inside one of her delicious gothic novels fulfilled even while reveling in the happiness of being married to her Henry. Oh, not as the gullible young girl who conjured up ghouls and mystery where it did not exist, but a END_OF_DOCUMENT_TOKEN_TO_BE_REPLACED 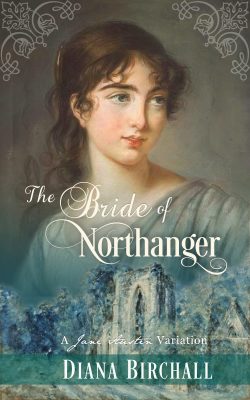 Those of you who are fans of Austenprose know how much I enjoy Jane Austen’s lively, burlesque comedy, Northanger Abbey. In 2008 I hosted a month-long event here called, Go Gothic with Northanger Abbey, where we read the novel and explored its history, characters, locations, and legacy. I am a big #TeamTilney fan.

Sadly, there are not many Northanger Abbey-inspired novels in print. Margaret Sullivan, who is also a great admirer of Austen’s lesser-known work, wrote There Must Be Murder in 2010. There is also Henry Tilney’s Diary, by Amanda Grange, and Searching for Mr. Tilney, by Jane Odiwe, and a few others. END_OF_DOCUMENT_TOKEN_TO_BE_REPLACED