*throws confetti in air* It’s Jane Austen’s 238th birthday today! Let the party begin by entering a chance to win a beautiful collector’s edition of The Complete Novels of Jane Austen, published by Race Point (2013). Details are listed below. 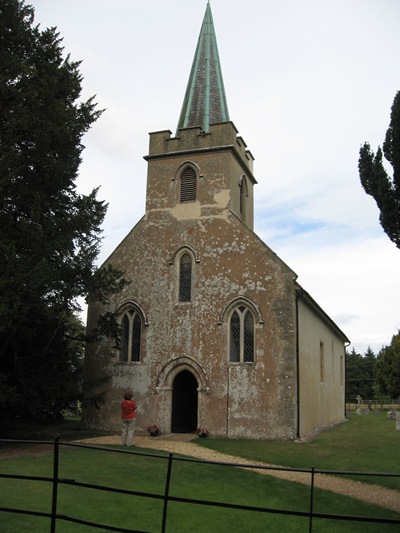 The festivities are especially poignant to me this year after visiting Jane Austen’s birthplace and home for twenty-five years on our tour of Jane Austen’s England last fall. Our stop at the former site of Steventon Rectory, and St. Nicholas Church, were my favorite sites along the tour. The original rectory was demolished in 1823, however the site is still viewable as an empty field where cattle now graze. Just up the road is St. Nicholas’ Church where Austen’s father, Rev. George Austen, was rector for forty years (1761-1800). The church is a small, simple, Norman building which was originally constructed around 1200. It has had a series of revisions over the 800 of years that it has been in existence, including the addition of the prominent spire in the mid nineteenth century.

Of all the many Austen related sites that we visited on our 10-day tour, my visit to St. Nicholas Church was the most moving. The neighborhood is very isolated and rural with large oak trees lining the narrow roads and other mature trees, including the huge 900-year-old yew tree, spanning 50 feet, at the front the church property. When we departed the coach, I was immediately struck by the quiet, unassuming, and uncommercial atmosphere we were privileged to enter. The church is surrounded on three sides by a graveyard and many of the local family names Jane mentions in her letters appear on the stones, including the Digweeds and LeFroys. The graves of her elder brother James Austen, who followed her father as rector of the parish, and his two wives are situated there; and inside is a plaque in their memory.

It would not be Jane Austen’s birthday if I did not talk about my favorite Austen books in my personal library. Here is a list of my top-ten favorite biographies, historical bio-ficts and nonfiction books that I have enjoyed over the years. Just click on the links to read a review or to learn more about them.

(the life of Jane Austen) 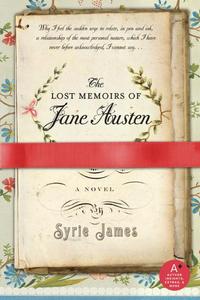 (Jane Austen as a fictional character)

The entire Being a Jane Austen Mystery series by Stephanie Barron

Enter a chance to win a hardcover copy of The Complete Novels of Jane Austen (Sense and Sensibility, Pride and Prejudice, Mansfield Park, Emma, Northanger Abbey, Persuasion and Lady Susan) in one volume with a slip case. Just leave a comment with your favorite Jane Austen quote by 11:59 pm, Wednesday, December 25. 2013. Winner to be announced on Thursday, December 26, 2013. Shipment to US addresses only. Good luck to all!

103 thoughts on “Happy Birthday Jane Austen: A Celebration with Recommendations of the Best Books in My Personal Library and a Giveaway!” 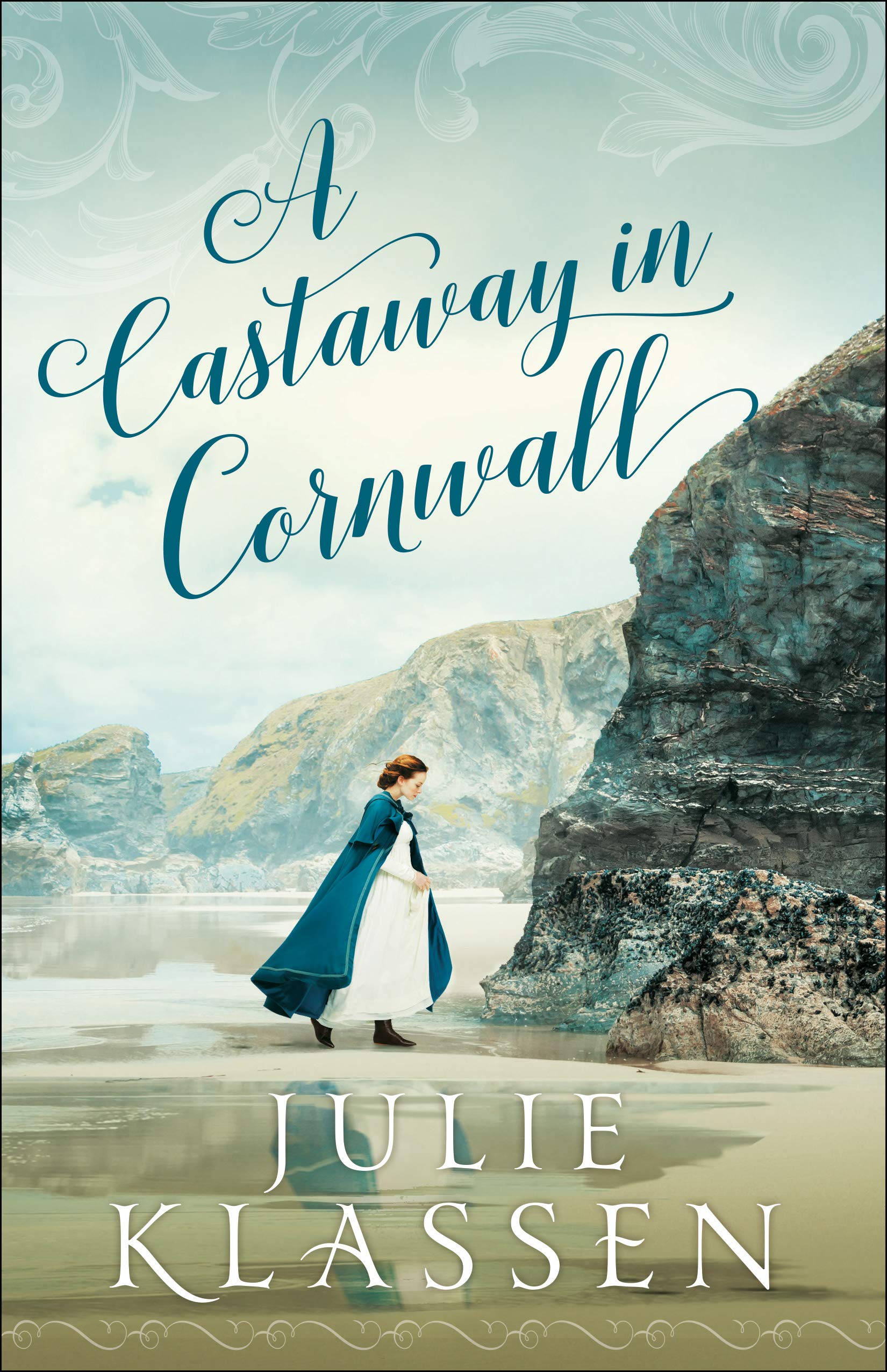