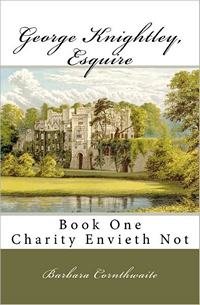 The fact that he was in love with Emma had been confronting him for some time, but he had pushed it away and given other names to the emotions that ought to have enlightened him. He had blundered on, deaf to the pleadings of his heart until the revelation of them burst on him in a surprising and, it must be said, inconvenient way.  No doubt he had appeared as a complete imbecile tonight, standing there in a trance and unable to do anything but watch Emma as he acknowledged to himself for the first time that it was not because he was a partial old friend that he admired her dancing and her figure and her liveliness—it was because he wanted her for himself.

Ever prudent, inner-directed and thoughtful, George Knightley struggles with his feelings for Emma.  Is she more like a little sister or a girlfriend?  Can he really handle her conceited and sometimes impudent ways?  Would marriage with her be a constant string of reprimands and eye-rolls for being so precocious?  Boy oh boy Mr. Knightely is confused, and probably more so than you thought from your Emma readings.  George Knightley, Esquire, by Barbara Cornthwaite, is a delightful re-telling of Emma that gives Mr. Knightley a chance to shine.

Truth be told, I went into this review kicking and screaming.  Emma is my least favorite Jane Austen novel, mostly because it seems like a story that happens in high school (and as the movie Clueless shows us, I’m not entirely wrong).  Emma herself seems an over-inflated child of idle pleasures to me, a quality which might really lend itself to a story if only something would happen!  It plods along with the pace of a turtle walking through molasses.  Despite the work being from the lovely Jane Austen and therefore commanding instant respect, Emma gets a big ‘ol “meh” and a dismissive hand wave from me.  I tell you this only so you can fully understand the breadth of my meaning when I ask, is it a crime to like the re-telling better than the original?

Because well, I did.  SURPRISE!  George Knightley, Esquire was a delight.  Written from the perspective of the oft-unexplored quiet life of the neighborhood bachelor, it makes the reader privy to all kinds of mindful musings, delicious realizations (WOW!  I LOVE EMMA!), and even bouts of loneliness spent in front of the fire in the soft gloom of Donwell Abbey’s library.  George Knightely goes about his business keenly aware of his surroundings and indeed, of all Emma’s schemes and shortcomings while he moves about his lands.  It was wonderful to see the rarely-exposed work life of a gentleman, with all his account balancing, estate visits, charity donations, and efforts to rebuild a cottage for one of his residents.  It was even more wonderful to point and laugh at Emma, whose actions seem positively absurd when seen through the clear mind of Mr. Knightley.  I found myself laughing more than once.

George Knightley, Esquire is but half the story of Emma and her silliness, leaving off at the moment when Frank Churchill heads for the hills instead of the dance floor and leaves Mr. Knightley to muse about whether he should be open with Emma about his feelings.  He’s consumed with love for her but won’t say it.  How very English.  Hope remains, however, and it becomes obvious that Knightley and Emma are truly great friends with a mutual adoration for one another (despite the fact that many days go by where one is ignored by the other or haunted by japes and snarky comments).  It’s really quite adorable, made only better by Barbara Cornthwaite’s mastery of prose and storytelling.  The book is teeming with interest and intrigue and will leaving you grumbling when it’s over, especially when you realize that the sequel isn’t available until August 25th.  No matter, though!  This will keep you entertained until then!  This is Emma, but better!

17 thoughts on “George Knightley, Esquire: Charity Envieth Not, by Barbara Cornthwaite – A Review” 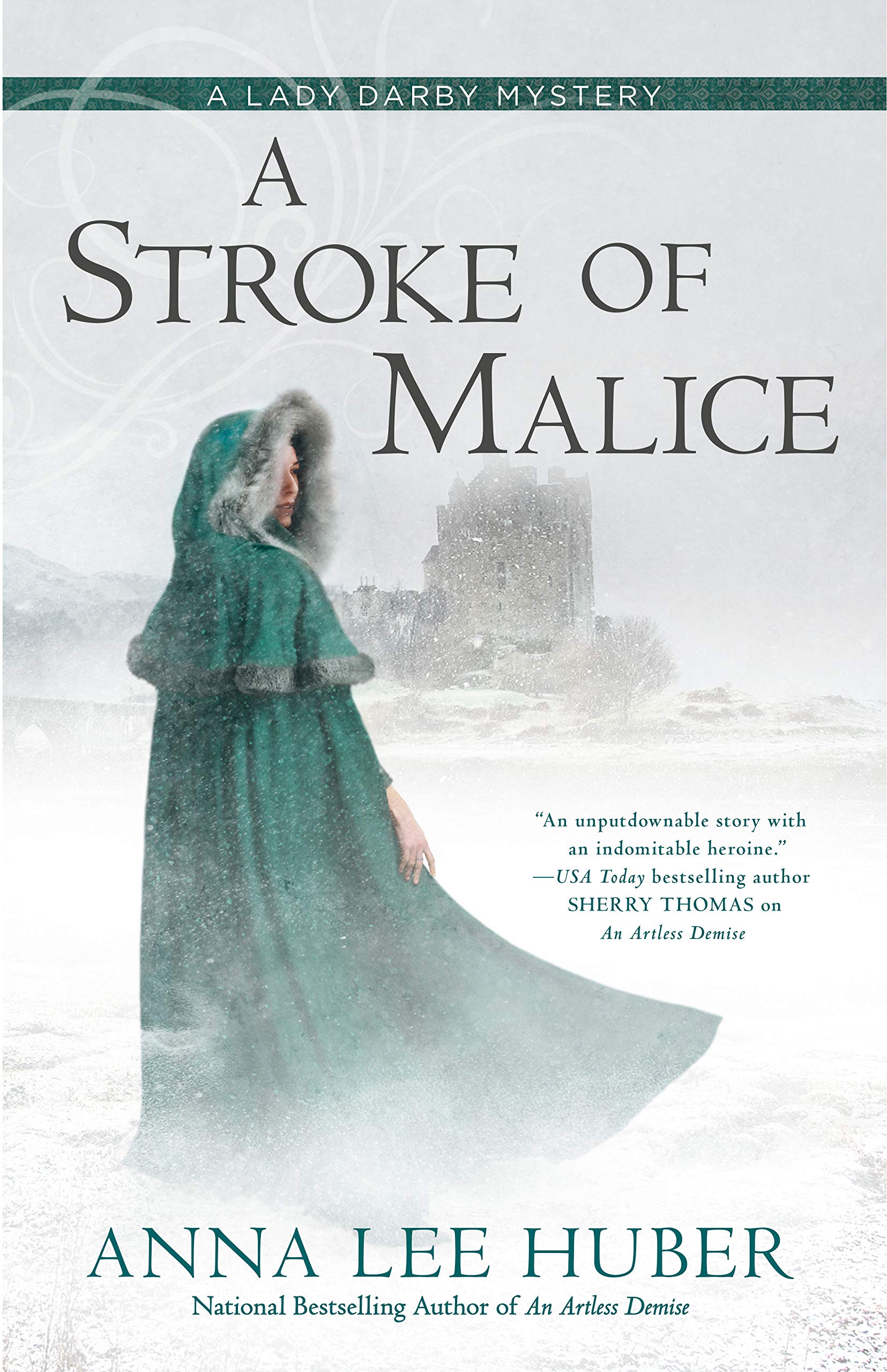 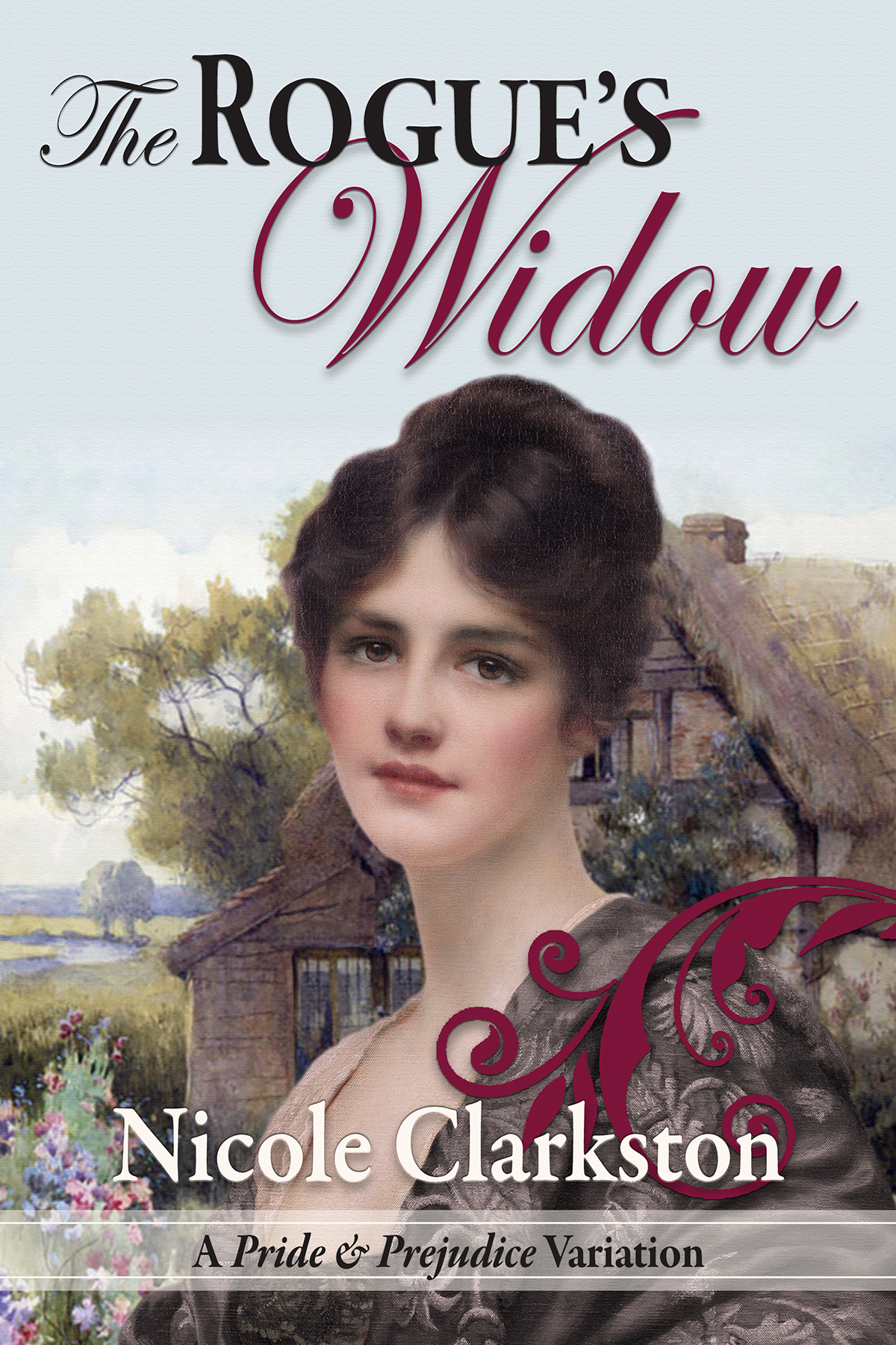 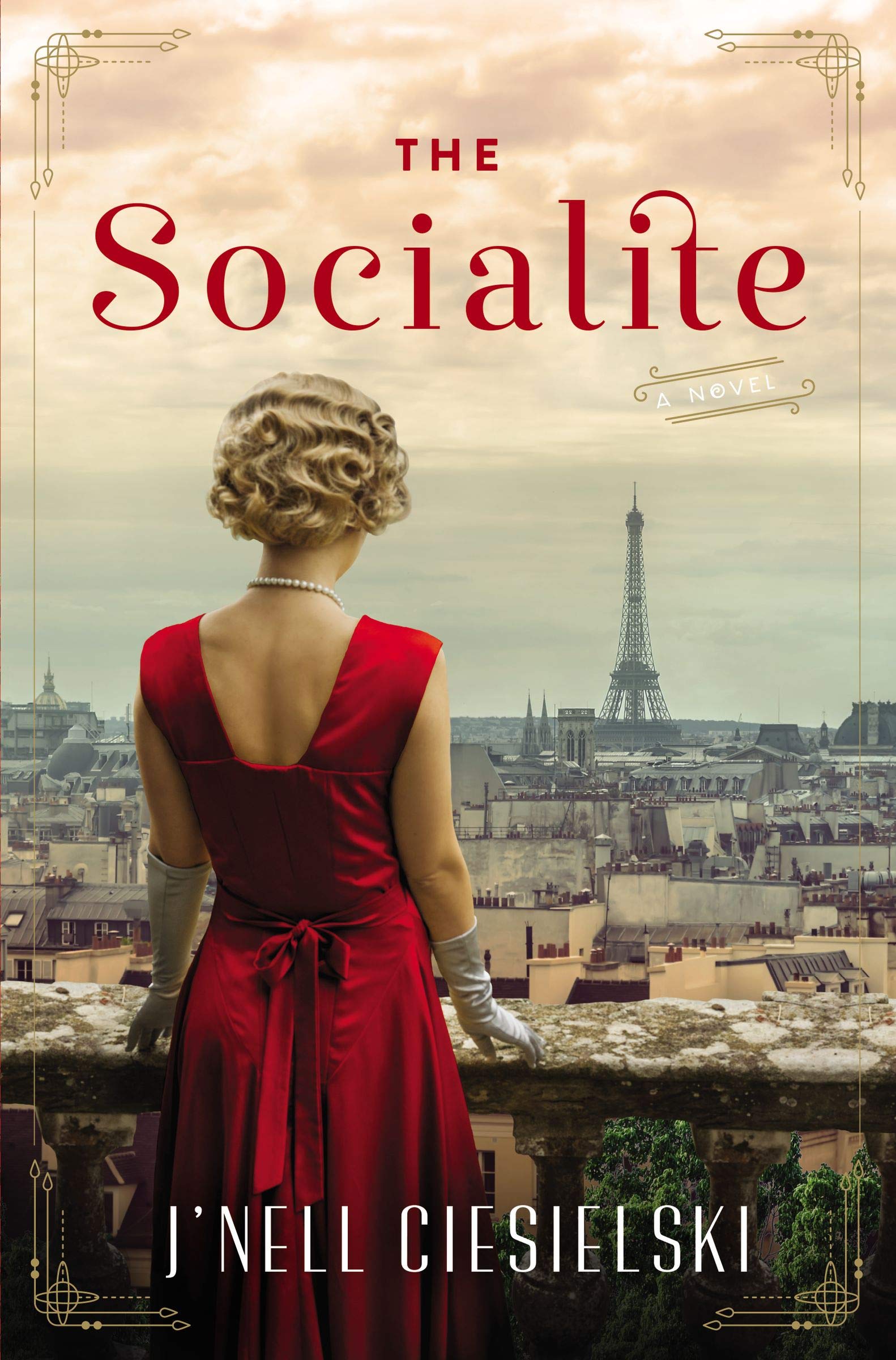 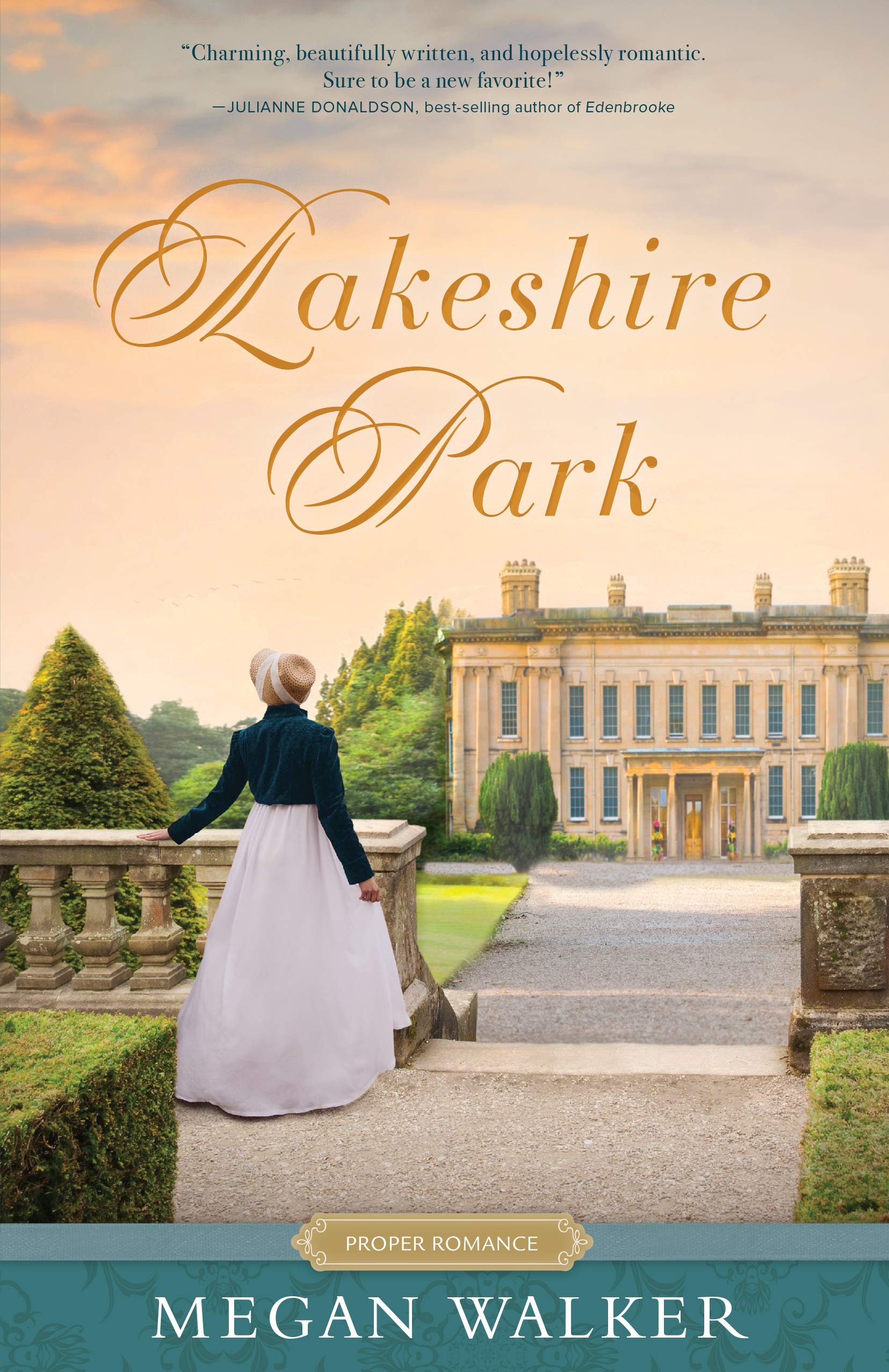 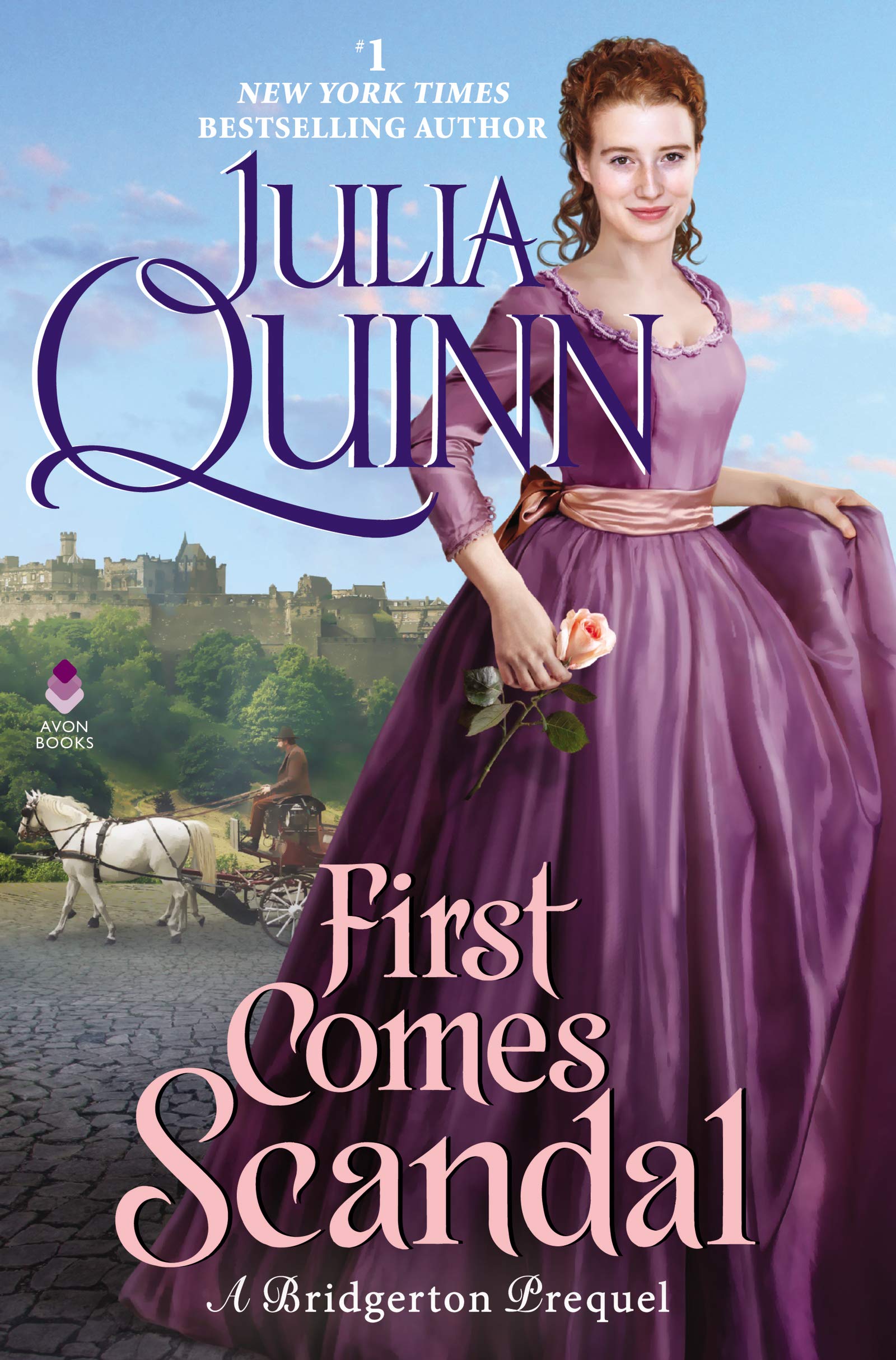 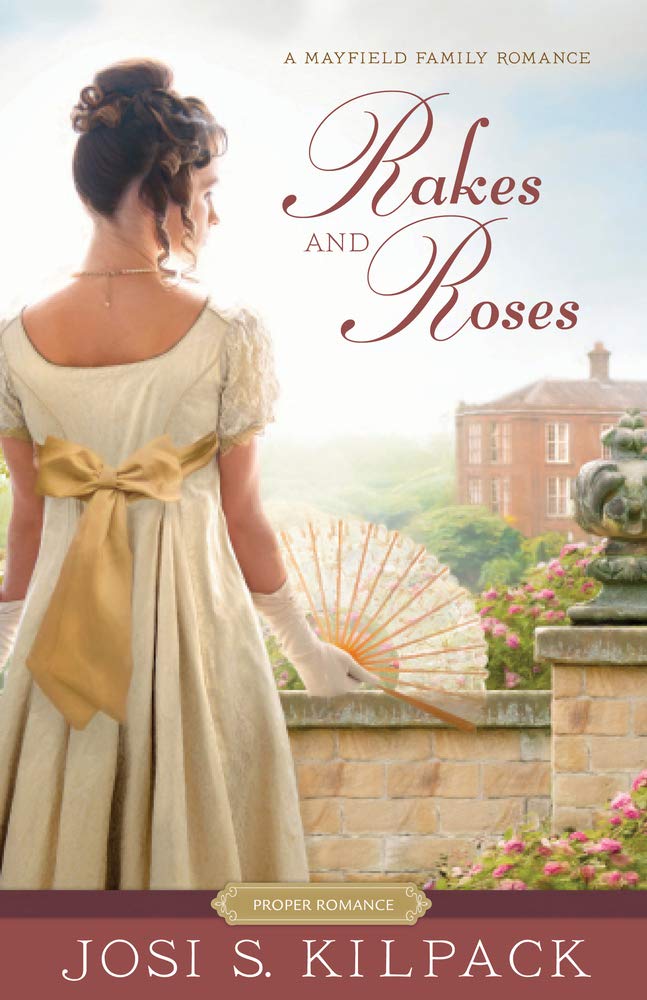